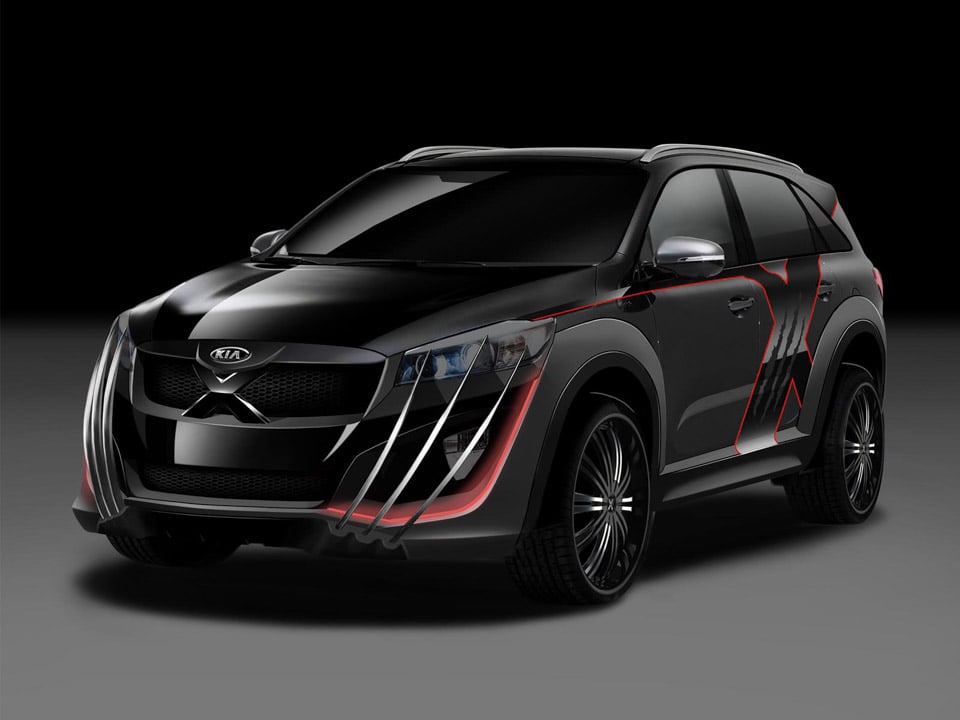 Kia unveiled the new 2016 Kia Sorento at the 2014 Los Angeles Auto Show, but the standard Sorento isn’t something that a mutant hero would necessarily choose. With that in mind, Kia partnered with Twentieth Century Fox to create the Kia X-Men Wolverine custom. This unique SUV not only has the X-Men logo displayed prominently on the side, but it has a set of Wolverine’s adamantium claws protruding over the front headlights as well as over the rear tailgate. But we’ll have to assume that Kia used a substitute for the adamantium, since it’s so difficult to come by. The Sorento is finished in a foreboding black, grey and red color scheme that works perfectly to recall Wolverine’s powers.

The car was built to coincide with the Blu-ray and DVD release of X-Men: Days of Future Past. You’ll be able to see this one-off Sorento in person at Melbourne Park during the 2015 Australian Open tennis tournament. No word on whether Aussie native Hugh Jackman will be driving it into the park. 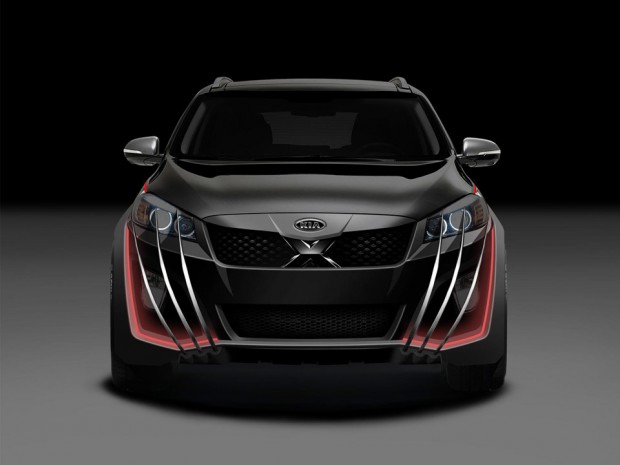 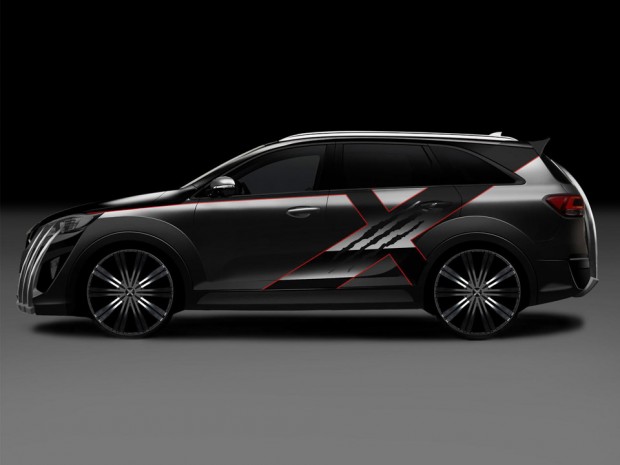 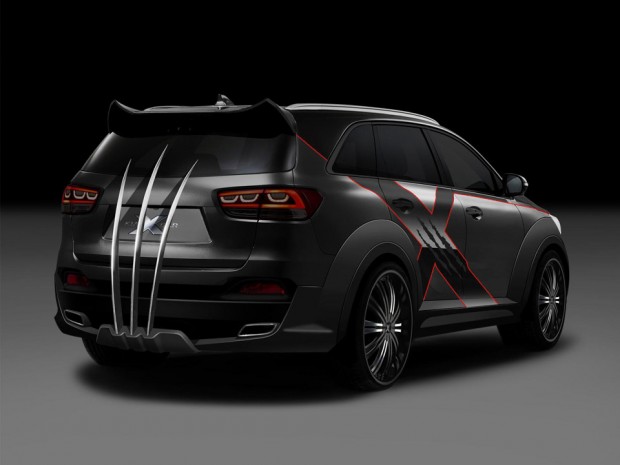 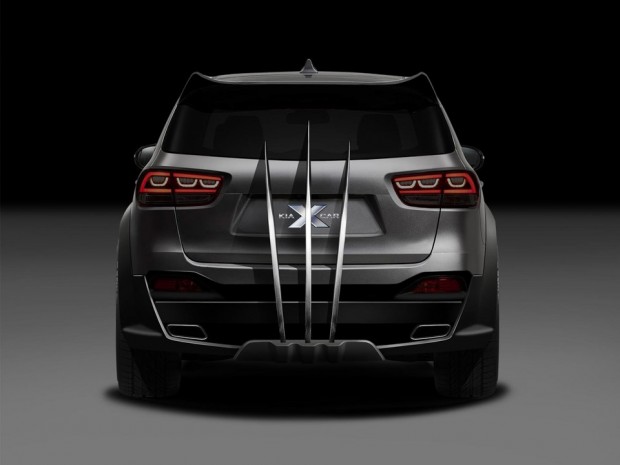