I’m not sure whether I love or hate this design concept for an updated Fiat 127 done by designer David Obendorfer, but it seems Lapo Elkann, grandson of former Fiat president Gianni Agnelli, has expressed his love for the design, so who am I to second guess that opinion? The original 127 was built by Fiat from 1971 to 1983 and nearly 5 million were built over that period.

This design carries forward some of the 1970’s styling cues from the previous models with updates all around. The lines could be right out of a 1973 Motor Trend magazine, but the headlights and tail lamps have obviously been updated along with the sports exhaust seen in some of the “Abarth-spec” renderings. Inside, the prototype design is about a simple as one can imagine, but perhaps creature comforts gave way to economy in Obendorfer’s mind. 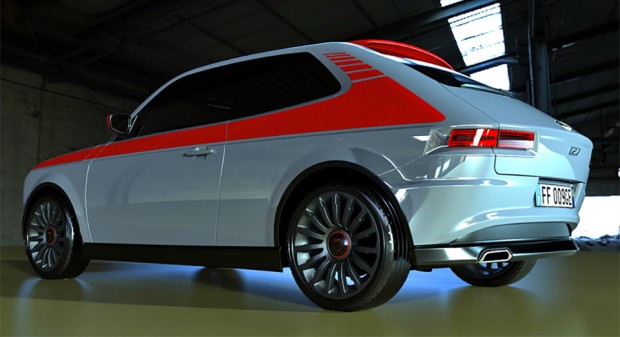 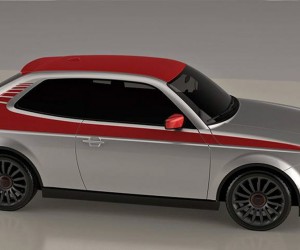 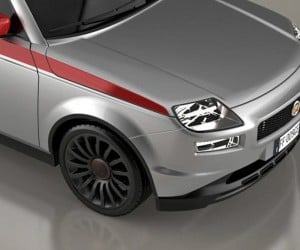 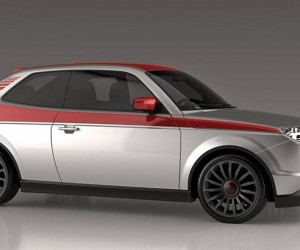 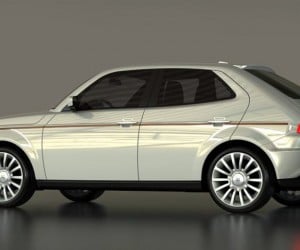 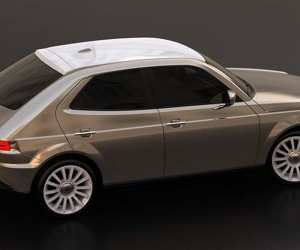 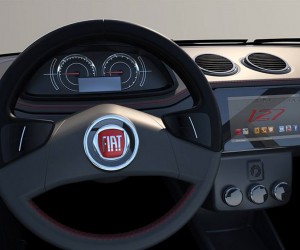 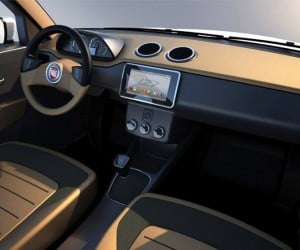 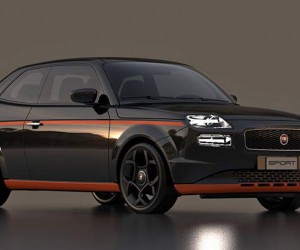 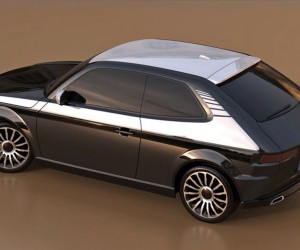