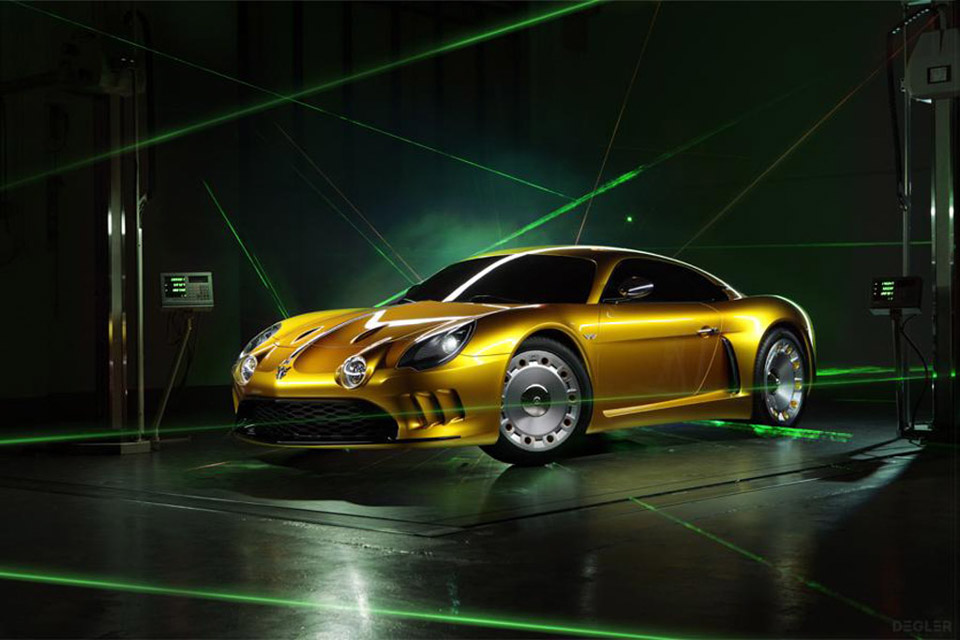 The Italian coachbuilders at Maggiora have teamed up with Carrozzeria Viotti to create the 2015 Willys AW 380 Berlinetta. Unveiled at the Bologna Motor Show, the car was designed by Emanuele Bomboi as an homage to the first Brazilian-made sports car: the Willys Interlagos cars built between 1962 and 1966.

The AW 380 Berlinetta’s body is made entirely of carbon fiber, with a 3.8-liter six-cylinder twin-turbo engine that can take it from 0-to-100 km/h (62 mph) in just 2.7 seconds. Top speed is an impressive 212 mph. The car is also fitted with a six-speed transmission with paddle shifters and carbon-ceramic brakes. 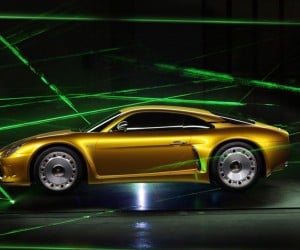 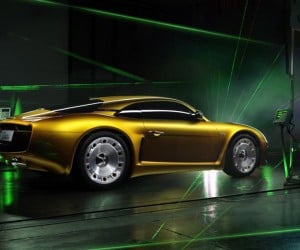 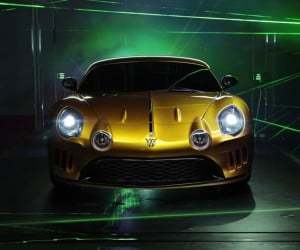 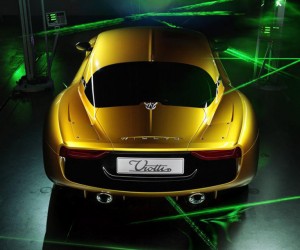 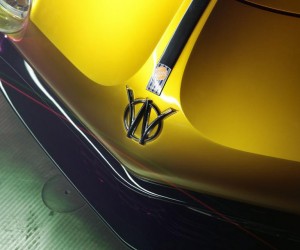 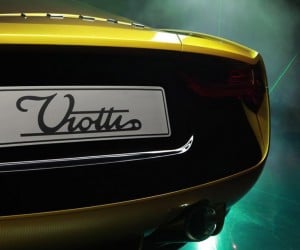 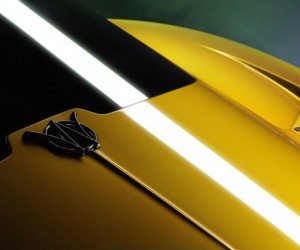 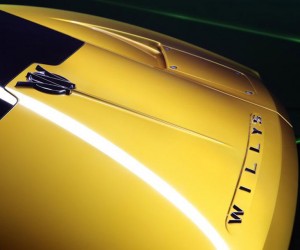 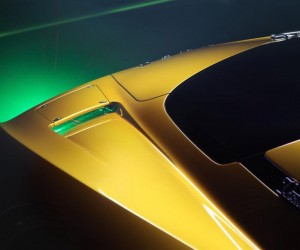 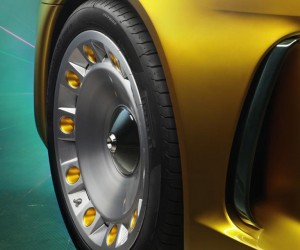 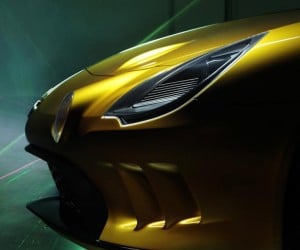 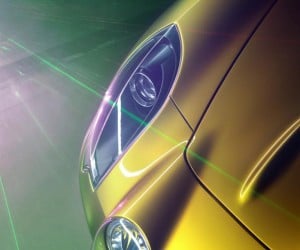 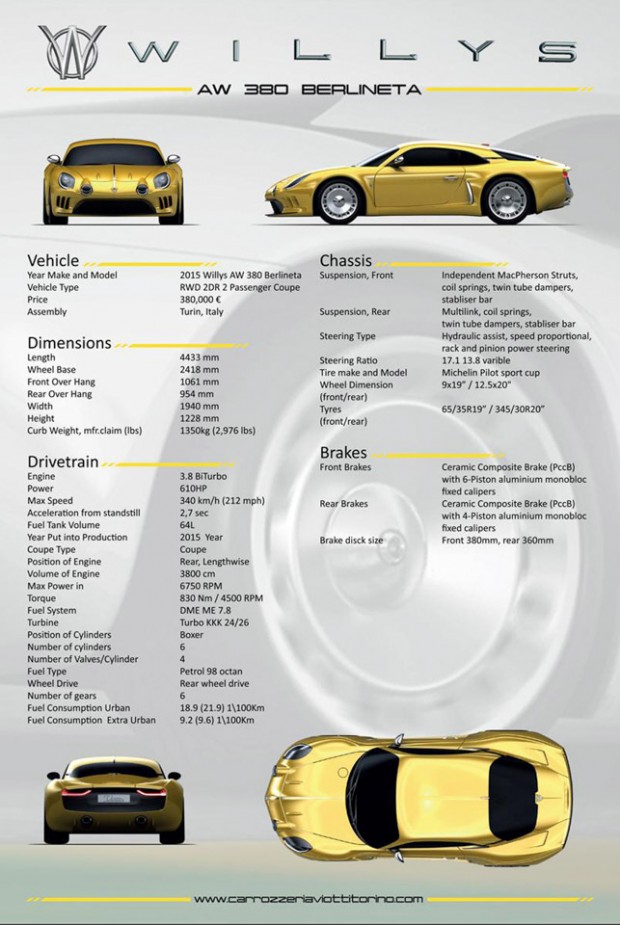