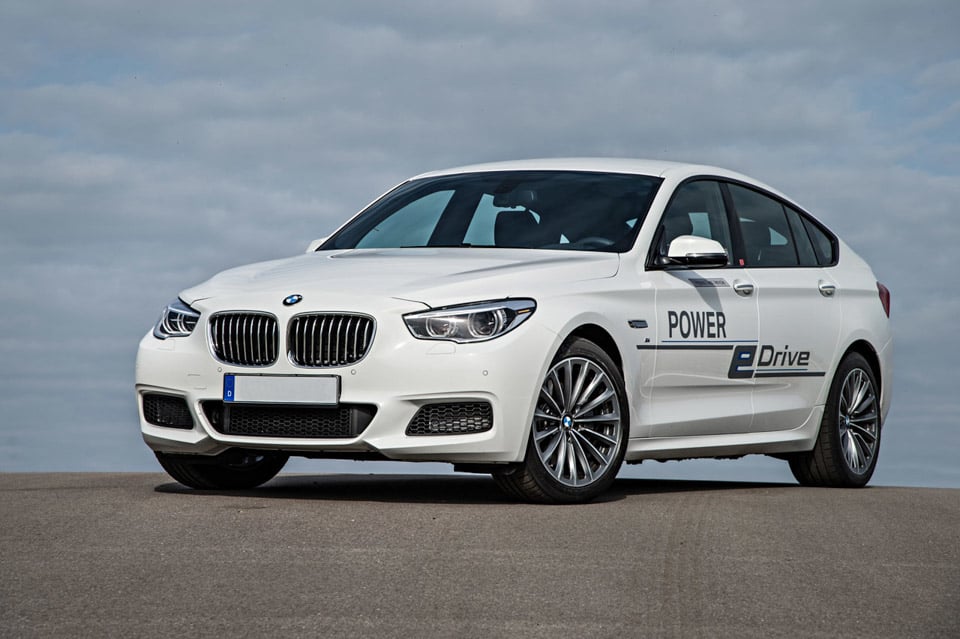 BMW has quietly unveiled a car that may signal a future direction for the company’s future hybrid vehicles. During an event held in Miramas, France, the German automaker discussed the company’s investment in plug-in hybrid tech and also showed off the impressive 5 Series GT concept that pushes out a combined 670 horsepower. The GT’s eDrive hybrid system combines a 20 kWh lithium ion battery pack that sends power to a pair of electric motors with BMW’s 2.0-liter four-cylinder TwinPower turbo gasoline engine. With all that power, the car goes from 0-to-100 km/h (62 mph) in less than seven seconds. BMW also says the concept could travel up to 62 miles under electric power, making it suitable for electric-only operation for daily commutes thanks to plug-in recharging.

Unfortunately, at the moment, the car is a concept only, so don’t expect to find a plug-in hybrid 5 series on showroom floors any time soon. 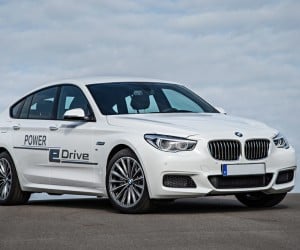 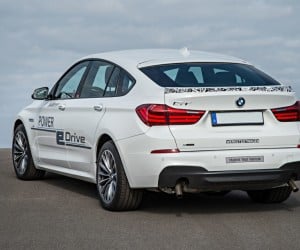 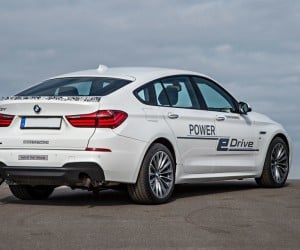 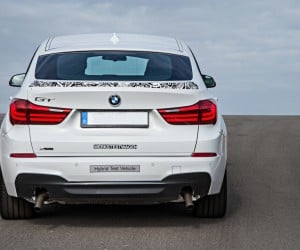 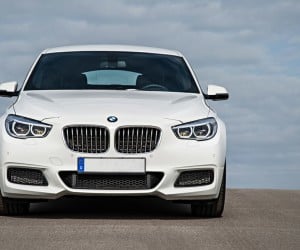 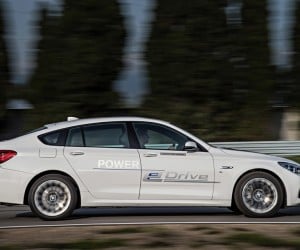 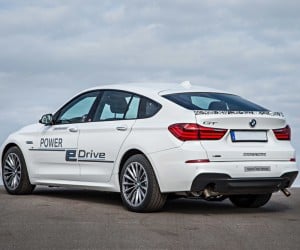 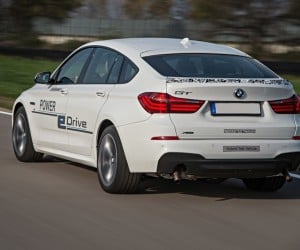 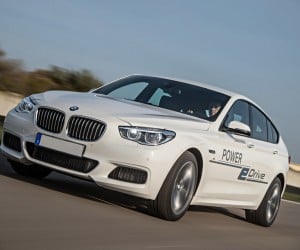 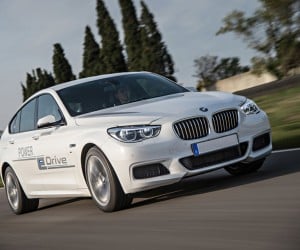 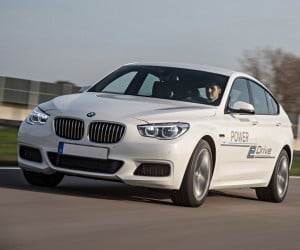 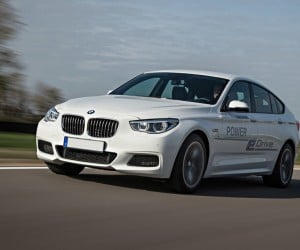