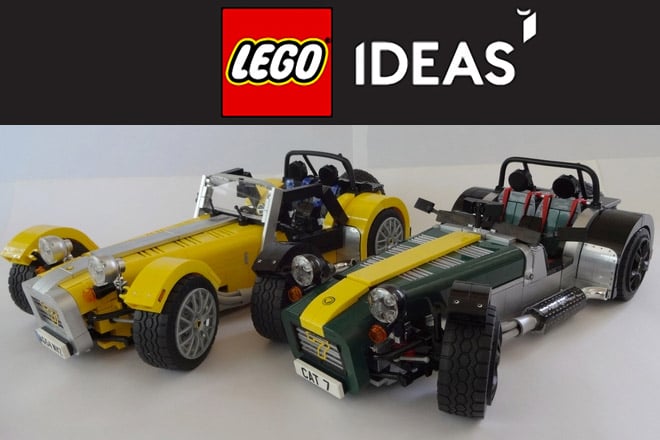 The Caterham Seven is a car that’s built for speed and fun. The ultra-lightweight open top roadster is probably best known for its handling, speed, and lack of roof. But there’s a version of the Caterham that is even lighter and more affordable: a LEGO Caterham Seven. Now you can help make this LEGO kit a reality through LEGO Ideas. LEGO Ideas allows designers to submit their ideas for LEGO kits and, if enough supporters vote for a kit to be built, LEGO will consider refining the design and creating an official set.

LEGO fan bricktrix_Carl submitted this great design for the Caterham Seven and you need to vote for it to help make it happen. He’s showing the designs in yellow/silver and green/gold color schemes, but he’s hoping to get suggestions for other color choices and will submit additional images for those that are most popular. He even shows an optional design where the engine compartment can be opened to reveal the engine. 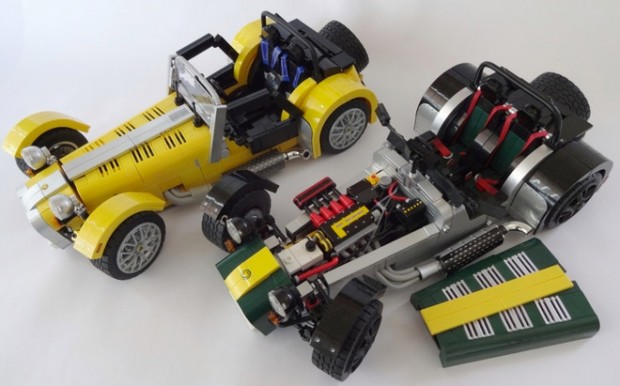 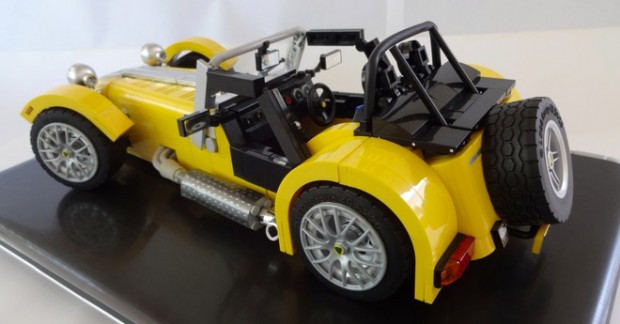 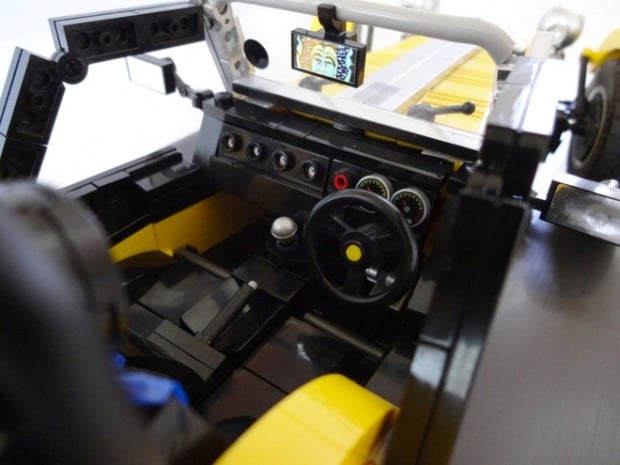