Another year, another hope that the new Acura NSX will actually go into production. The last time I saw the NSX it was in concept form at the 2013 Detroit Auto Show. I said it was the most beautiful car on the show floor that year, but sadly nothing seemed to come of it after that. Except maybe a track fire at the Nürburgring. Well, I’m happy to report that Acura has announced that it will be revealing the actual production version of its new NSX at the 2015 Detroit Auto Show next month.

In its production incarnation, the sports coupe is said to sport a three-motor, twin-turbocharged hybrid drivetrain, and appears to preserve much of what made the 2013 concept so visually appealing – though this time it’s in a luscious red color and it looks just a little more pointy. This is definitely one of the cars I’m most looking forward to at Detroit, and I’m happy to see that Acura has finally moved ahead into the production phase for this hotly anticipated car. 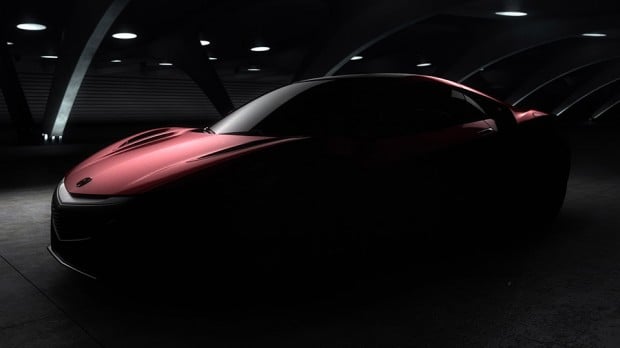 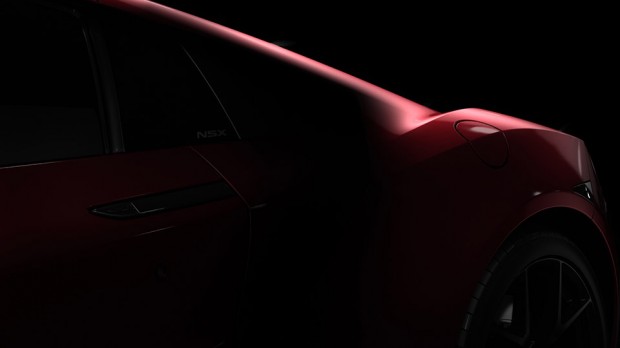 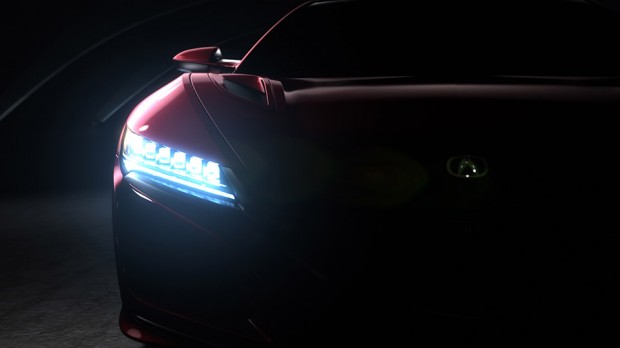 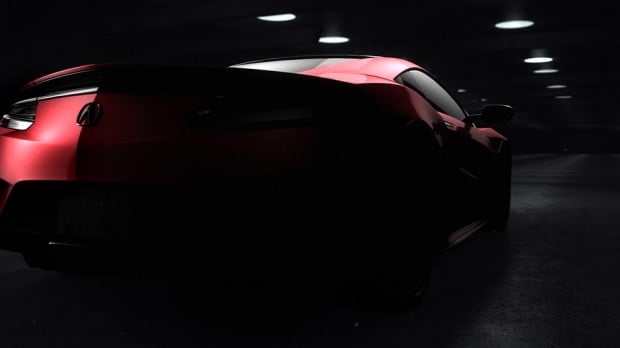