America, you can finally drive the wagon that so many German drivers lust after, the 560 horsepower Audi RS6 Avant. Although Audi has refused to make the RS6 available in the United States, you can try it out for yourself if you happen to own Forza Horizon 2 for the Xbox One. 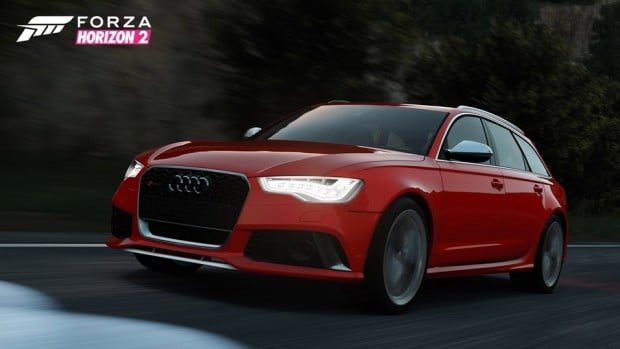 I suggest you download the pack now and see how that Monte Carlo SS performs on the track.