Paul Bracq begin his automotive career at Mercedes-Benz, and eventually moved over to BMW where he created some of the German automaker’s prototypes. Working as BMW’s director of design, Bracq worked on the prototypes based on the BMW 1600Ti and a coupe concept based on the Simca 1100. In 1973, his design for the Turbo concept was named Concept Car of the Year by the Revue Automobile Suisse. 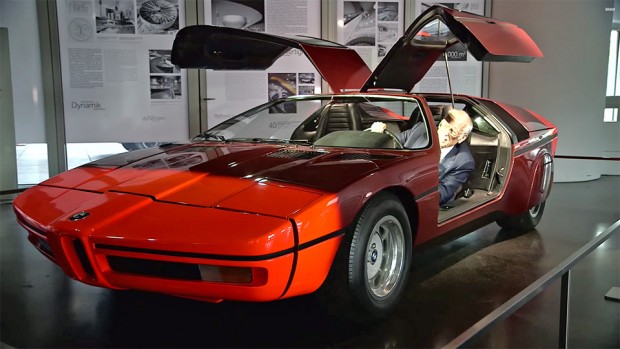 In this short film, BMW takes a look at Bracq’s legacy and the career he built design automobiles. Bracq himself discusses what it was like working at BMW in the 1970s and some of the iconic cars that came out of the company in that era. He also takes a look back at the Turbo, which is still housed in BMW’s auto museum.

Be sure to turn on captions if you don’t speak German.