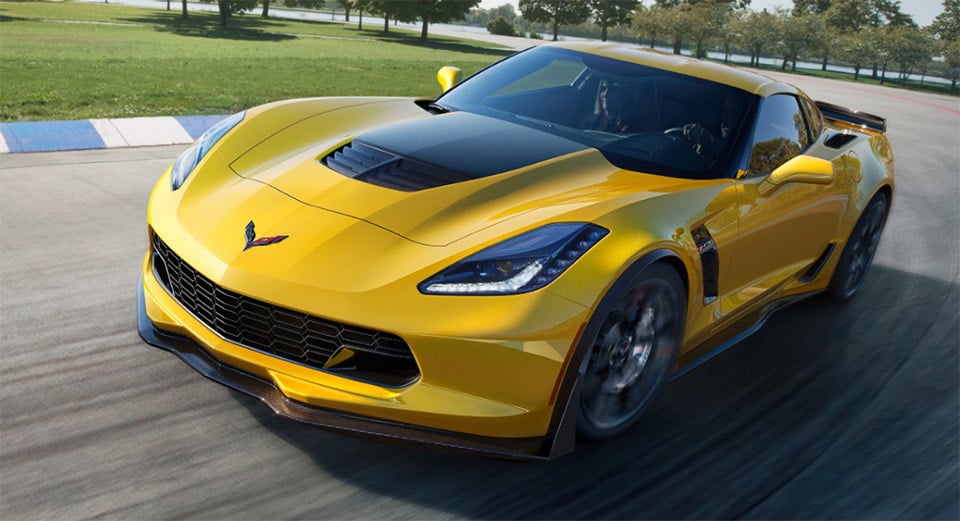 Some cars are notorious for their engine problems. Certain models of the venerable Porsche 911 and certain Audi models are rather notorious for being time bombs waiting to explode. At least one of the new Chevrolet supercars, a 650 horsepower 2015 Corvette Z06, has suffered a very untimely engine death.

According to reports, the engine in one owner’s Z06 blew up after only 891 miles. The engine wasn’t even out of the break-in period yet. The owner says that he was making a pull from 35mph and had shifted short of redline and the car started knocking. Popping the hood, he says he noted a loud grinding, metal on metal sound from cylinder 6.

GM has apparently stepped up and will replace the engine under warranty. At this point, it’s unknown if the driver did something to cause the blown engine or if this was a defect from Chevy. Could another recall be imminent?