Hot on the heels of the launch of its powerful RC F coupe, Lexus has announced the next car in their “F” performance lineup, the GS F. Based on the existing Lexus GS 350 platform, the GS F sports the same big naturally-aspirated 5.0 liter V8 found in the RC F. That means the GS F will produce 467 horsepower and 389 lb.-ft. of torque, the most ever in a production Lexus sedan.

Despite its larger cabin capacity, the GS F only weighs about 76 pounds more than the RC F, so it still should have plenty of power. In addition, Lexus is making the excellent torque vectoring differential standard on the GS F. It’s an option on the RC F, but I can speak from experience that it’s a great upgrade when it comes to cornering. 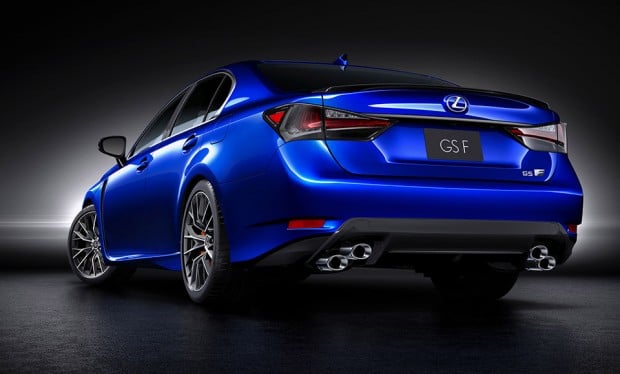 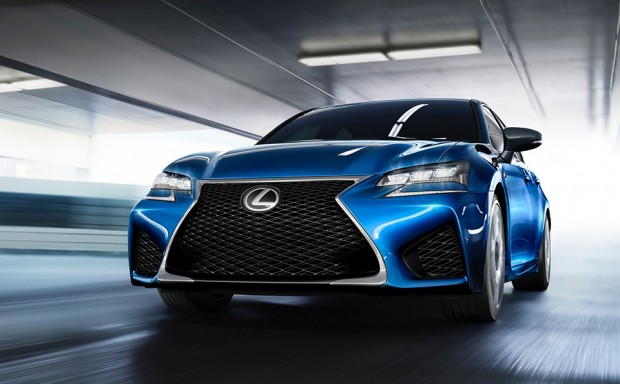 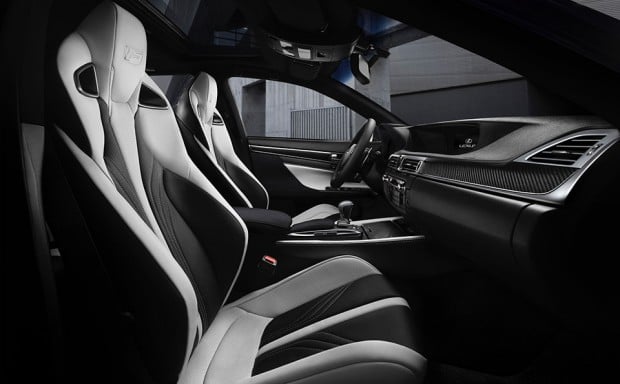 Lexus will show the GS F in person at next week’s NAIAS show in Detroit. We’ll see if we can get up close and personal with it then, and are hoping to get some time behind the wheel a little later this year.