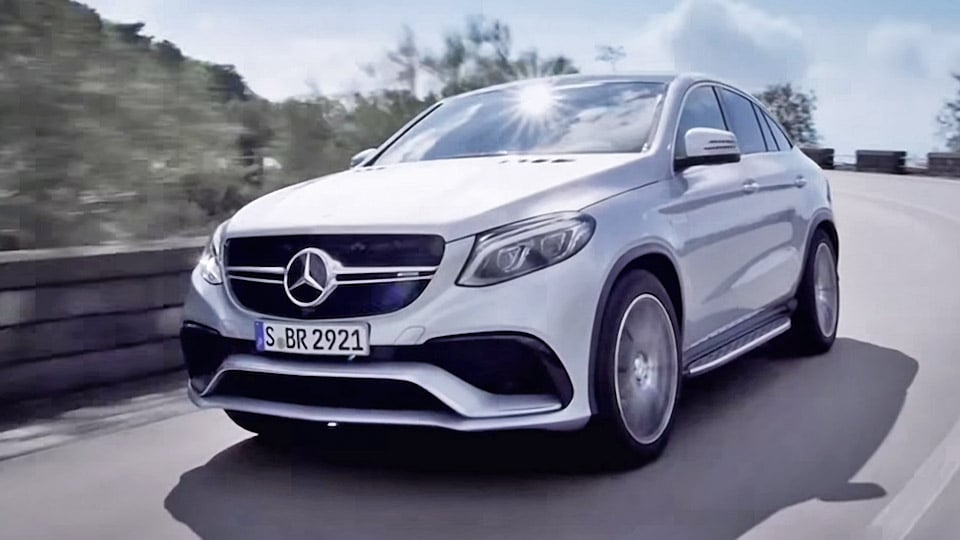 Mercedes-Benz will be officially unveiling the boosted version of its G-series crossover soon, but in the meantime they’ve released a a very loud teaser video. We expect to see the official unveiling at the 2015 Detroit Auto Show with official specs and, hopefully, we’ll get to hear what it sounds like on the road.

We’ll also get to see how the new Mercedes-Benz lineup performs while being chased by genetically engineered dinosaurs, as the company confirmed their involvement in The Lost World: Jurassic Park. Personally, if there’s a T-Rex chasing me, I’m going with the AMG.