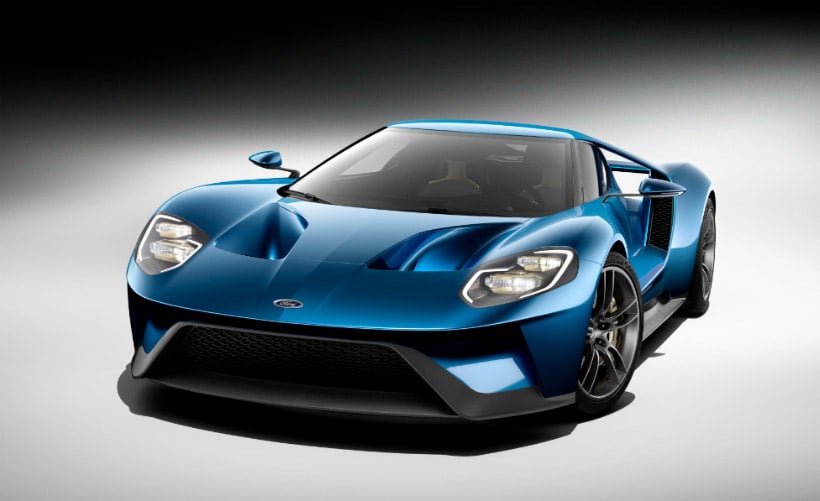 The successor to the famed Carroll Shelby Ford GT and the previous modern version looks to be pretty incredible. Ford unveiled the 2017 Ford GT has a 600+ horsepower 3.5-liter twin-turbo EcoBoost V6 engine matched with a seven-speed dual-clutch transmission. The body and chassis are built with a whole bunch of carbon fiber. The official, final specs haven’t yet been revealed, but Ford tells us to expect the car to be launched in 2016.

Shmee was able to capture some great video footage of the official unveiling of the new Ford GT on the floor of the 2015 Detroit Auto Show. I have to say, the styling is pretty incredible, with sharp lines and modern supercar styling all around yet it still reminds one of the classic Ford GT. 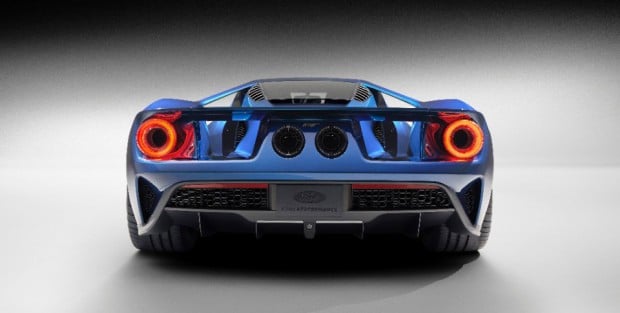 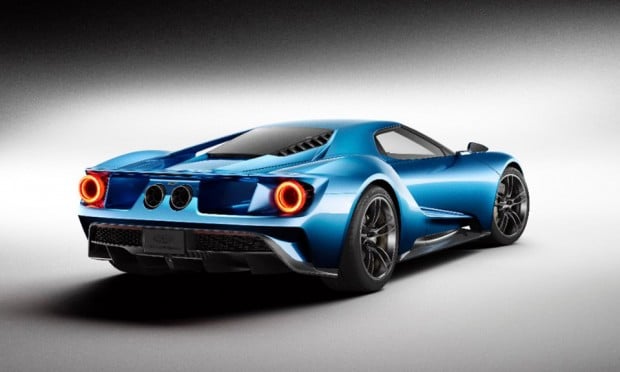 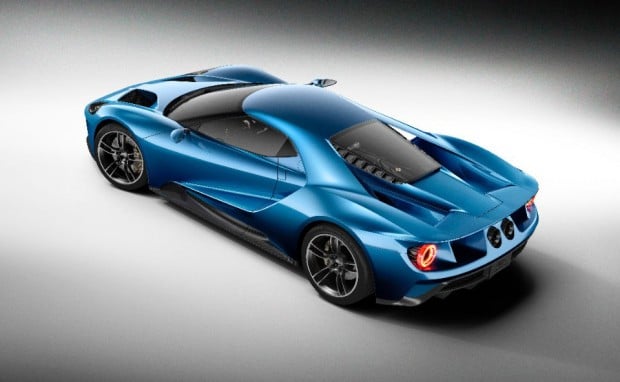 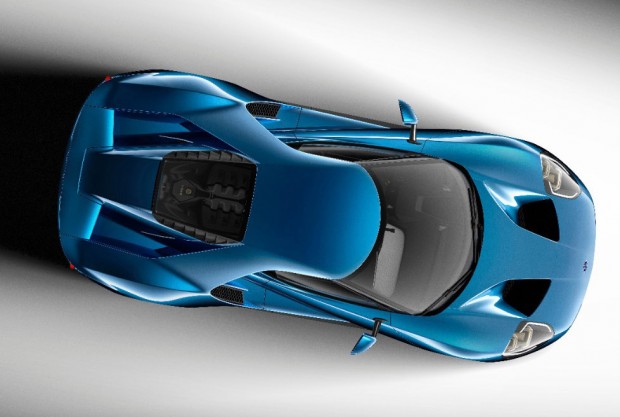