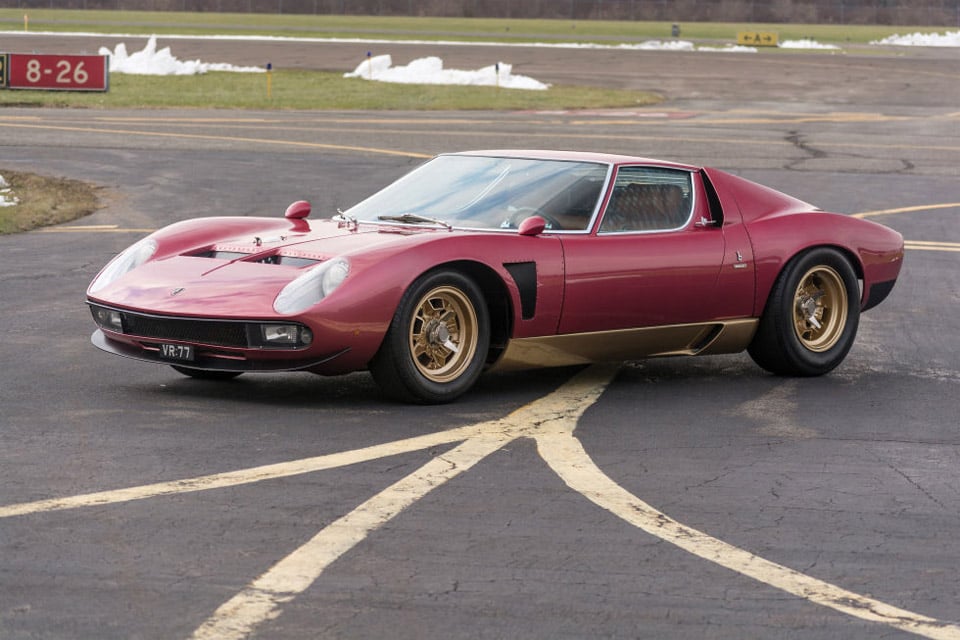 One of the most beautiful cars that Lamborghini ever produced was the Miura. Now, a very special version of that car is set to cross the auction block. The car is a 1971 Miura SVJ and it is expected to bring $2 million at auction. A normal Miura is rather rare, but the SVJ even less common and was designed to be a track weapon in its day.

These special SVJ Miuras were converted by Lamborghini to Jota spec, which is where the SVJ moniker comes from. This car was modified for competition with the factory steel roof replaced with aluminum. The glass windows were replaced with Plexiglas and the fuel tank was moved into the doorsills. The motor had its compression increased and the car was stiffened overall for better handling. The interior was replaced with racing gear including harnesses This particular version has a tuned wet-sump engine. The aluminum shell of the car was also riveted to the chassis for more strength. 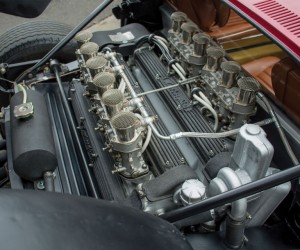 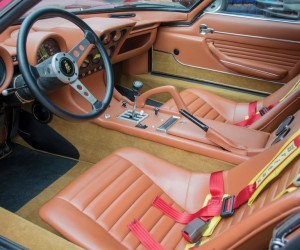 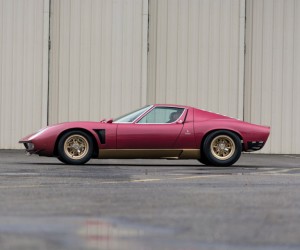 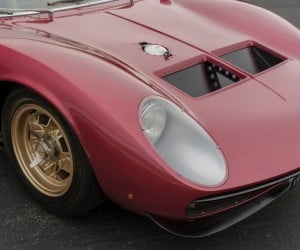 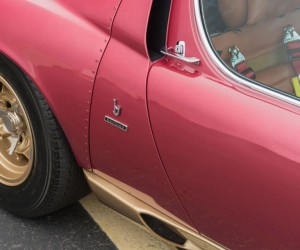 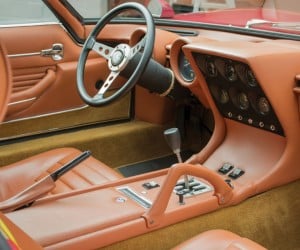 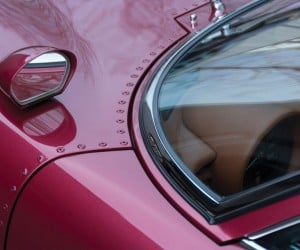 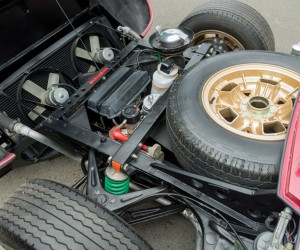 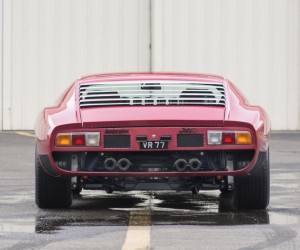 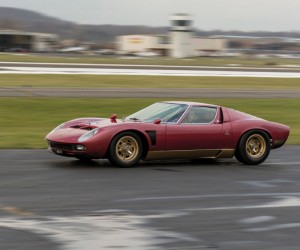 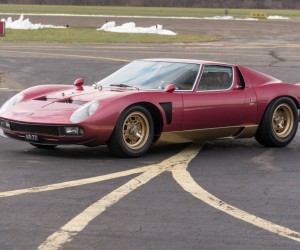 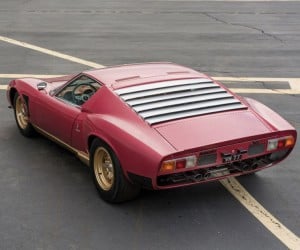 The car will be sold at the RM Arizona auction this Thursday, January 15 and estimates think the car could even sell for as much as $2.6 million