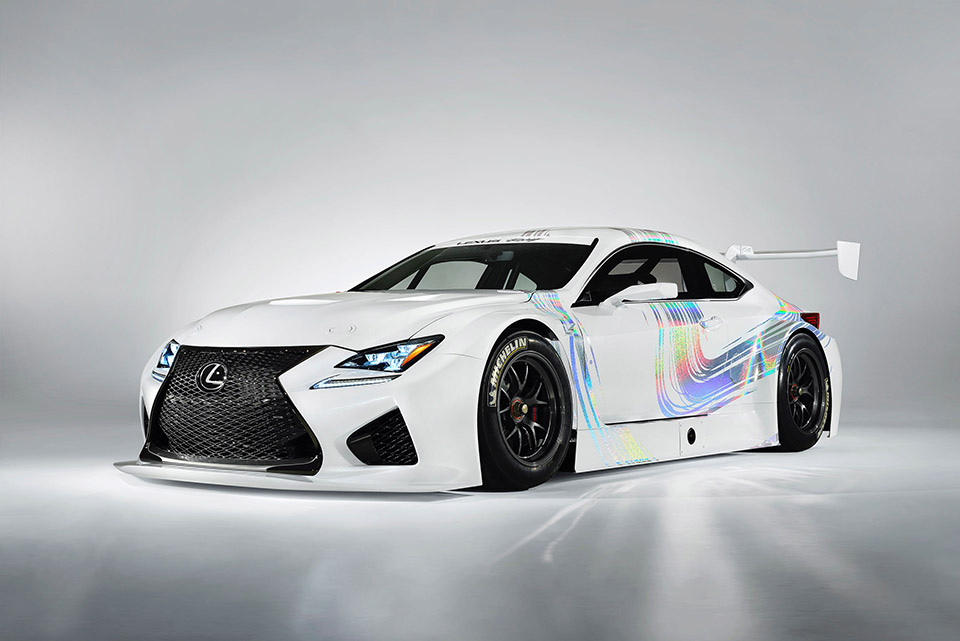 Lexus took advantage of the spotlight at the 2015 North American International Auto Show to announce its return to competing in FIA GT3 European Championship, unveiling a new concept racer: the RC F GT3. Lexus is still in the process of refining the vehicle and working towards competing against private racing teams as the first step in the company’s return to the global racing scene.

We saw a preview of this car in Geneva, and I think the RC F GT3 looks incredible, with an bold white color scheme and this time sporting a sparkly rainbow graphic on the side depicting the new Lexus Global Motorsports logo (instead of the free-form stripes we saw in Geneva). 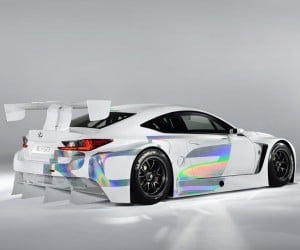 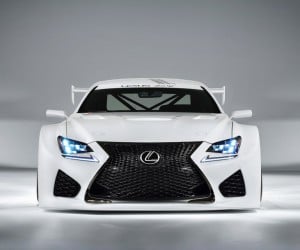 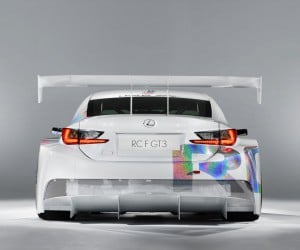 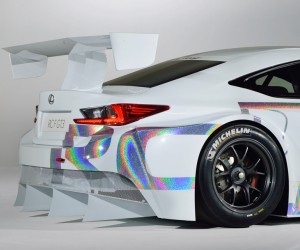 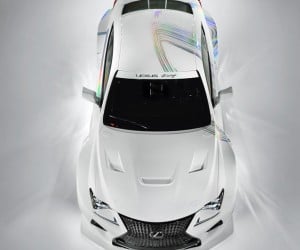 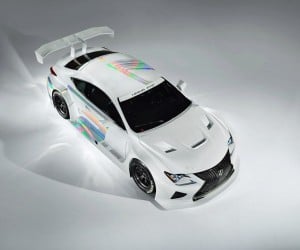 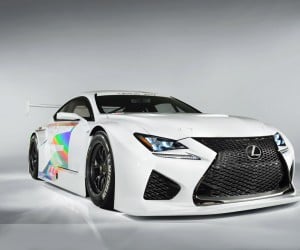 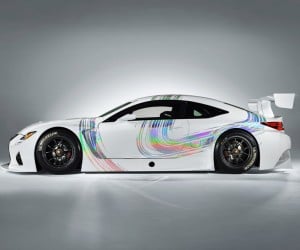 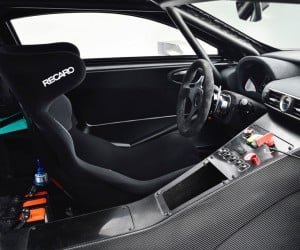