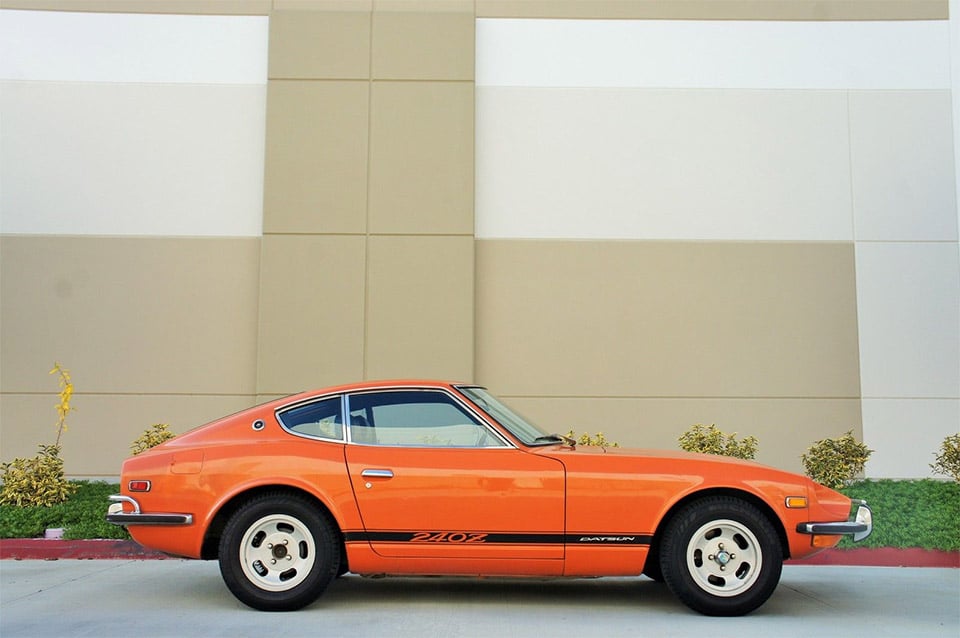 Having just rewatched the premiere episode of Criminal Minds, I was reminded just how great the early 1970s Datsun 240Z is. And now I find there’s a lovely example built in 1973 and available on eBay that just happens to resemble the orange 240Z driven in the episode by Tim Vogel, the serial killer who used the Z to lure a young woman into his clutches. (You can watch the entire episode on Vudu.)

While you may not choose to buy a 240Z based on the fact that it was driven be a fictitious serial killer, but you may want one because it is one of the great sports cars of the 1970s, continues to have a loyal following, and looks as good today as it did when they first rolled off the line. 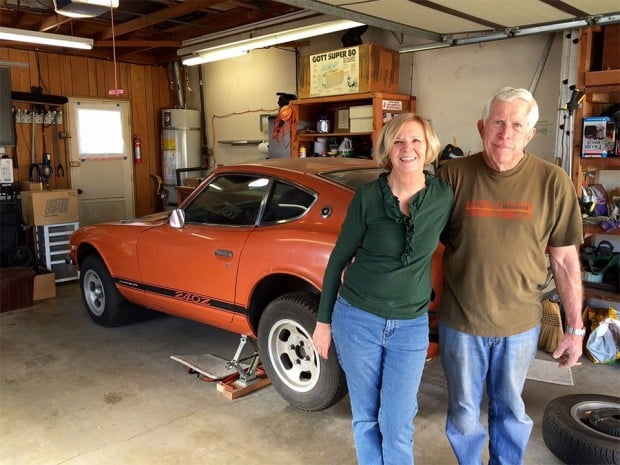 This one was discovered by Bring a Trailer, and I think it looks great in the original orange. The body looks to be in great condition with a little rust bubbling coming through. The current owners claim the car runs well, but it looks like the interior could use some TLC. It’s located in Lakewood, California with a current bid over $10,500 (USD) and no reserve. 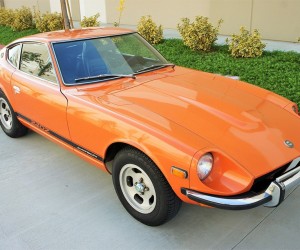 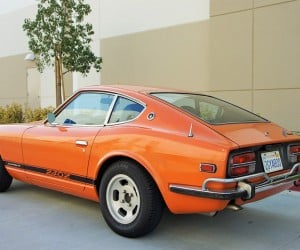 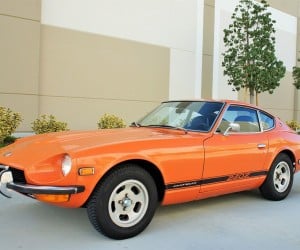 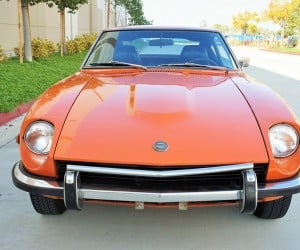 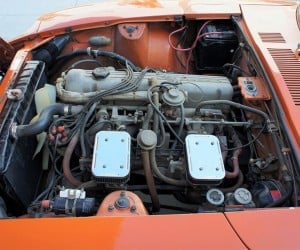 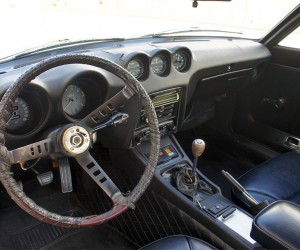