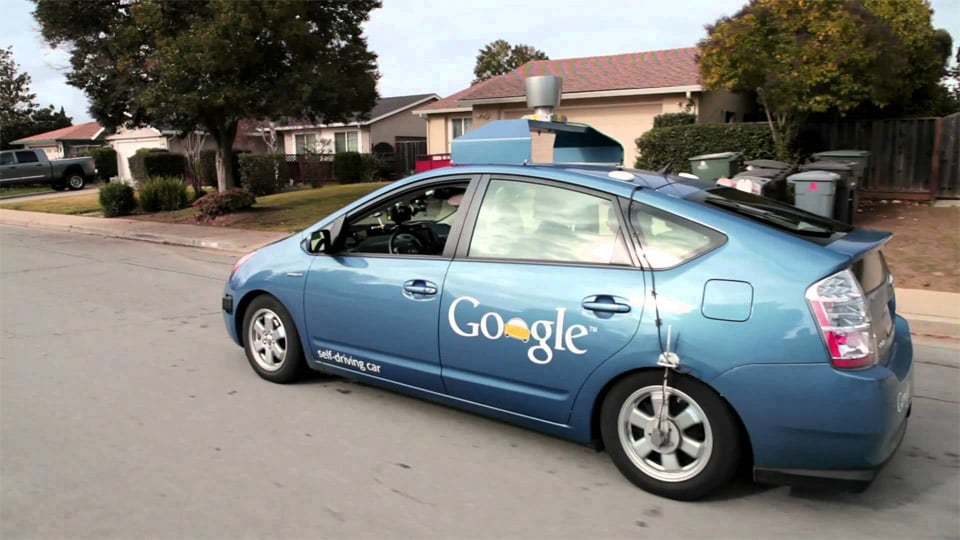 Google is gearing up to make good on its promise of cars that can drive without any interaction from a human. I am a fan of driving and like to be involved in the process at all times, however, the appeal of getting in a car for a trip and being able to focus on enjoying the scenery rather than driving has some appeal.

The search giant is now putting together a team of suppliers in the automotive industry as it gets ready to bring self-driving cars to the masses. Google says that it has put together a team of traditional and non-traditional suppliers. The search giant has also said that it is in talks with leading automakers from around the world. Some of the automakers in talks with Google include GM, Ford, Toyota, Daimler, and VW, so at some point we may find Google’s self-driving car tech inside vehicles from one or more of these companies.

Google still maintains that it will have self-driving cars on the road by 2020.