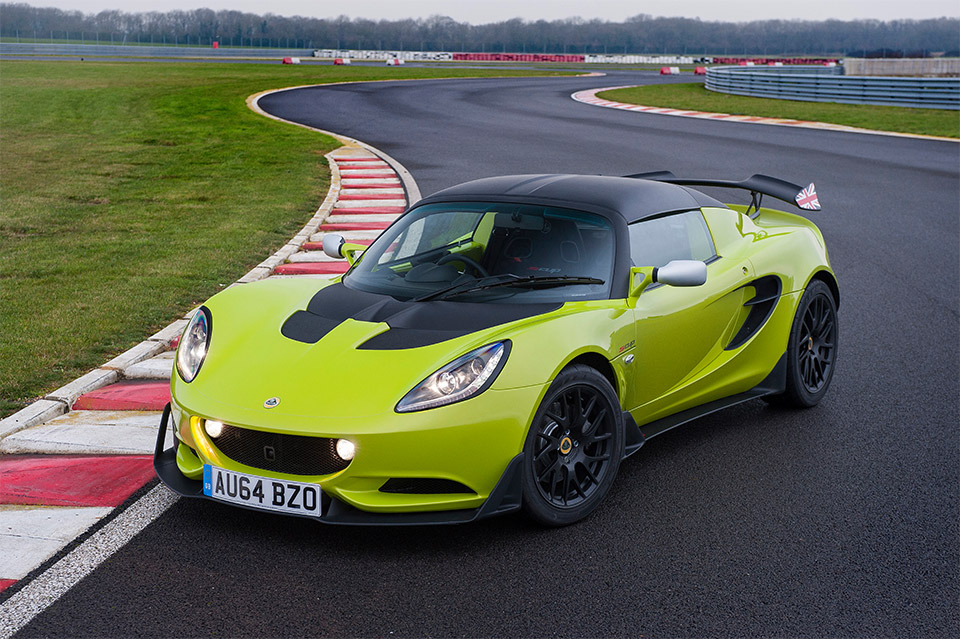 Following on the heels of the track-only Elise S Cup R, Lotus has announced a new edition of the Elise that’s ready for both the track and the roadways: the Elise S Cup. The new car is is designed for track performance but, unlike the S Cup R, it remains street legal so you can drive it home. The lightweight design paired with a 217 horsepower engine means that the Elise delivers a top speed of 140 mph and a 0-to-60 time of just 4.2 seconds, making it more than capable of competing in either arena. In fact the Elise S Cup completed a lap on the Lotus test track a full three seconds quicker than the standard Lotus Elise S.

The Elise S Cup is fitted with a fixed rear wing, a new front splitter and winglets, a fixed roof, and an aerodynamic rear diffuser. Unfortunately for some of us, Lotus doesn’t sell cars in the U.S. any longer. The new Elise S Cup will be available in the UK starting at £43,500 and €56,530 in Germany (~$65,600 USD). 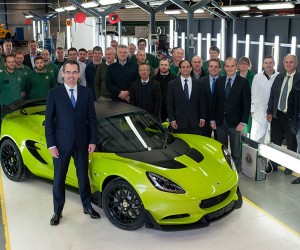 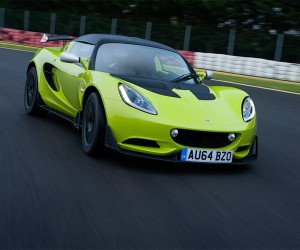 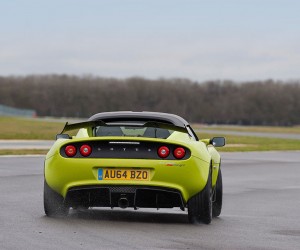 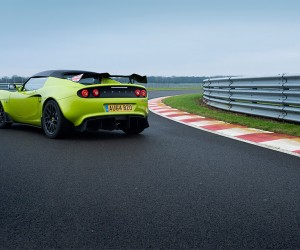 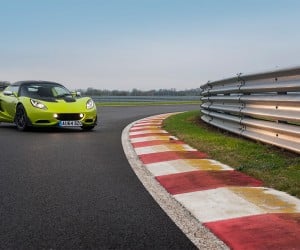 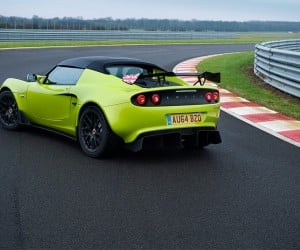 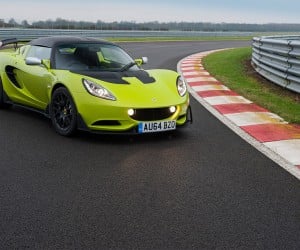 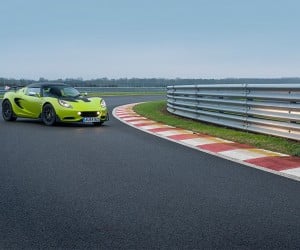 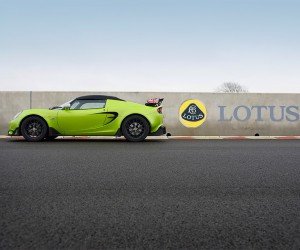 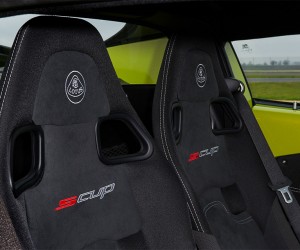 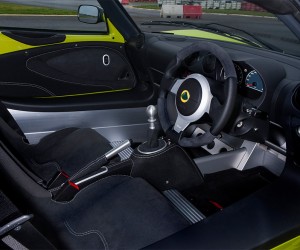 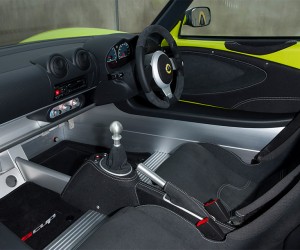 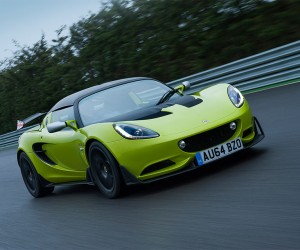 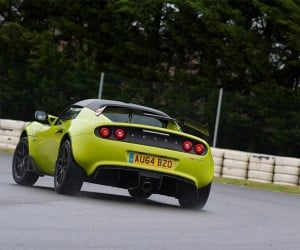 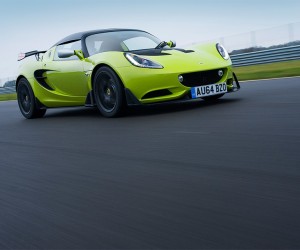