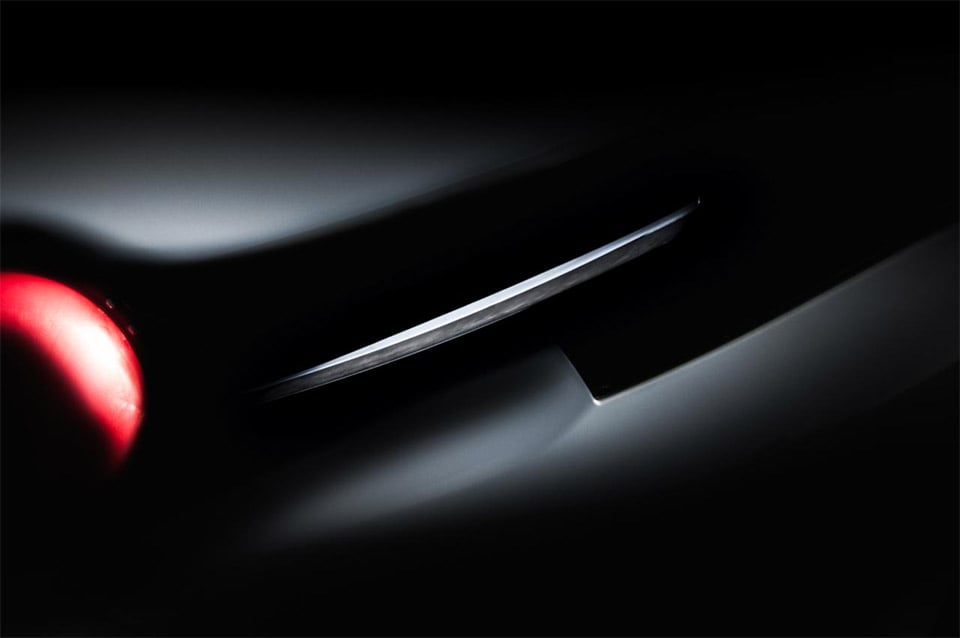 Toyota is promising to break with motor industry convention when the Japanese automaker reveals the new RND Concept outside the normal circles of an auto show. Toyota began by unveiling just a single teaser image of the RND Concept, of a detail that might be a portion of the inner door, or maybe something from the dash … or, who knows? But the company claims the image portends a radical shift in design for Toyota. I guess we’ll have to take their word for it at this point.

The RND Concept will be revealed in a production-ready model on January 26, 2015, ready for a quick move to production, with even pricing already determined. More details should be provided before the full reveal.