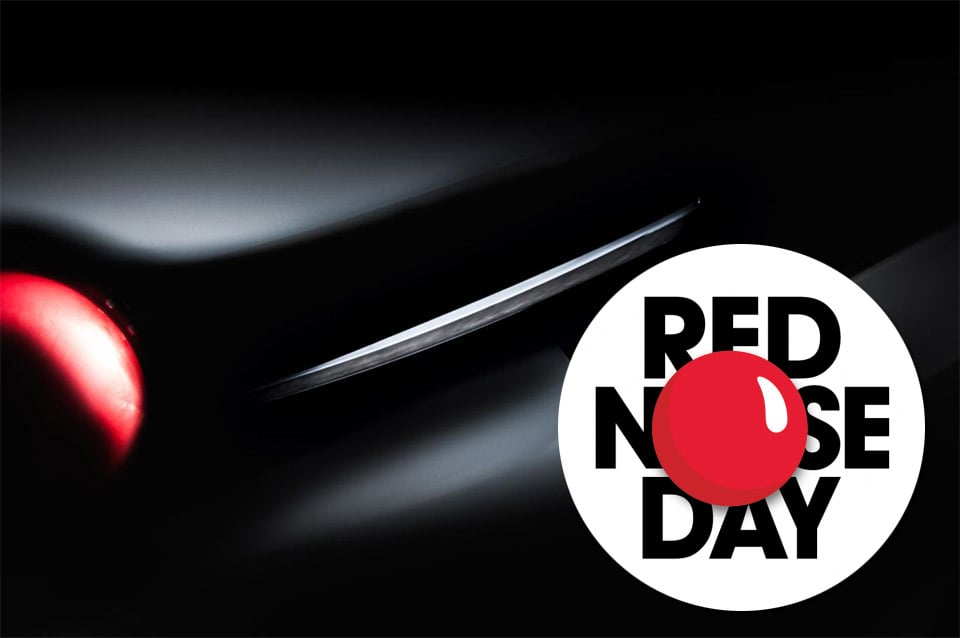 It turns out the Toyota RND Concept teaser image – purportedly showing a car that would break with industry convention – isn’t real. Apparently, some comedian at Toyota decided the mysterious image and rumors of a new concept car would be perfect to attract attention to the UK charity Comic Relief and the charity’s Red Nose Day 2015. Of course, that explains the bright red object in the teaser image, which turned out to be nothing more than a Toyota Auris donning a red nose.

You can get your own red nose for your car for just £5.00 on eBay UK and help support Comic Relief as well.