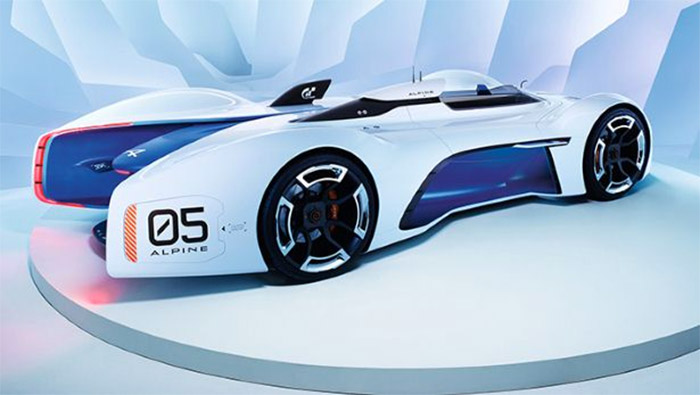 You may recall earlier this month some images of what was thought to be a Renault concept car for the Gran Turismo 6 video game leaked. As it turns out that car has launched under the Alpine name, but it’s the same car we saw in those leaked photos before.

The Alpine Vision GT is a cool concept car that has swoopy bodywork, a mid-mounted V8, and airbrakes that extend from the back of the car and house stoplights. The car has a 4.5L V8 engine that produces 450hp and 428 lb-ft of torque. It is rear-wheel drive and has a 7-speed sequential gearbox. Top speed in the game is 199 mph and the car weighs 900kg, or virtual kg in this case. 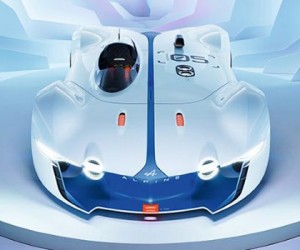 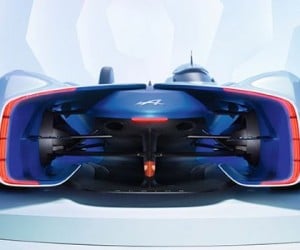 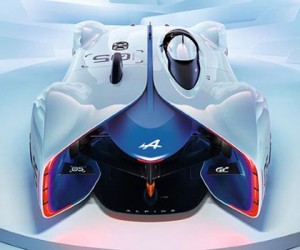 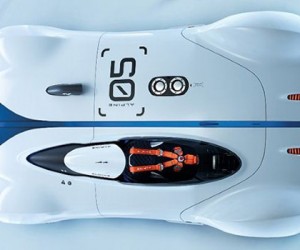 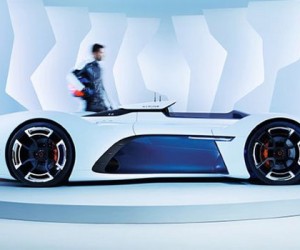 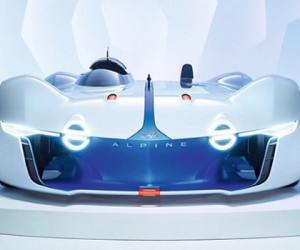 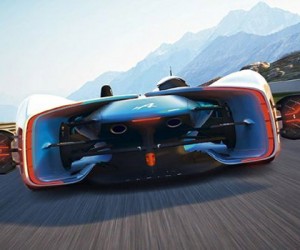 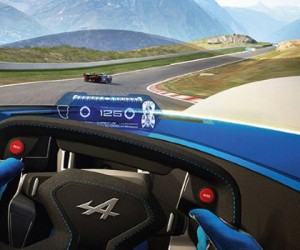 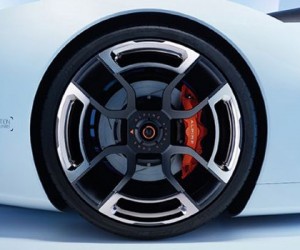 The car will be offered in blue and orange and matte black colors in the game in addition to what you see here. While there is a full-size scale model of this car for auto shows, the only place you can actually drive the car is in the Gran Turismo 6 video game on the PlayStation 3. Check it out in action in the video below: