Next Gen Nissan GT-R May Be a 2+2 Hybrid 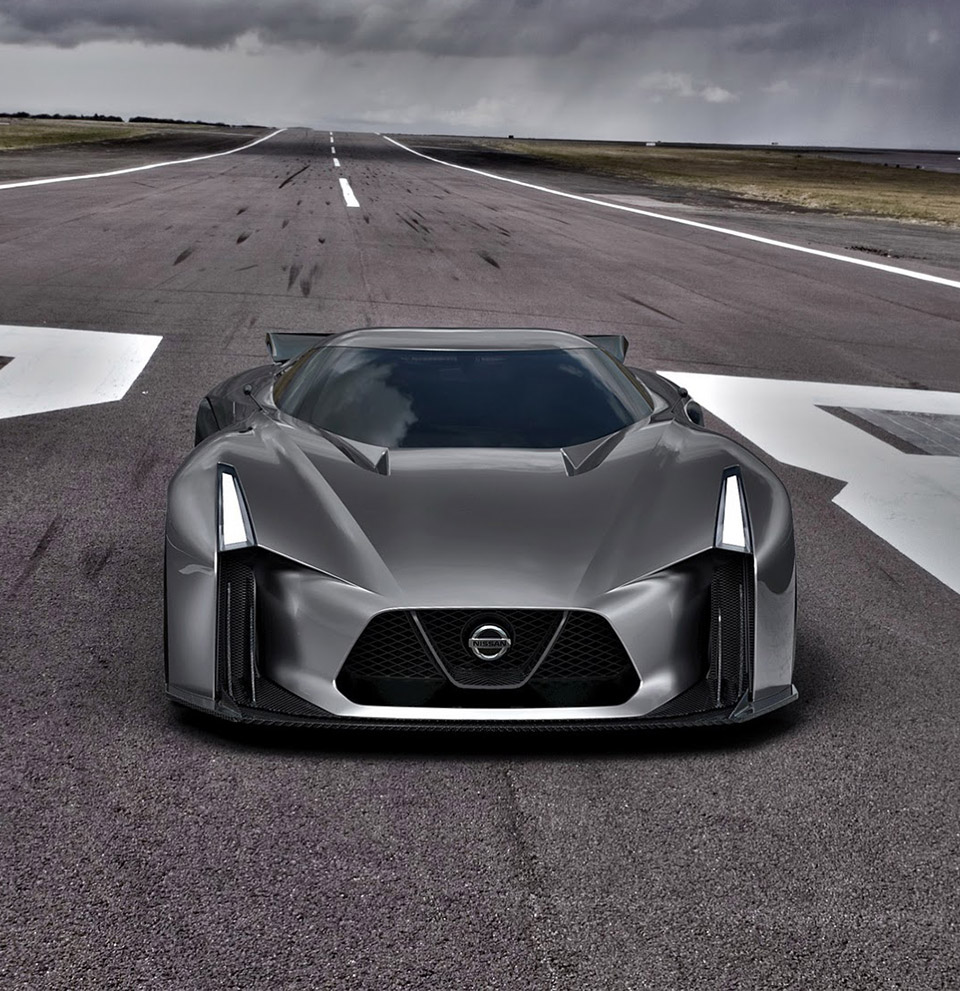 What’s not to love about the Nissan GT-R?  It’s been on sale since way back in 2007, and the clinical powerhouse of a car still slices far more expensive supercars to shreds like a Ginsu on a tomato. So, what will Nissan to do for Godzilla’s third act? Top Gear UK reports that Nissan’s Chief Creative Officer Shiro Nakamura intimated that the next gen GT-R will not be mid-engined but a front-engined 2+2 hybrid.

The added torque that an electric motor would generate would likely push the current GT-R’s power and performance envelope to make it even madder than before. But you’ll have to wait since Nakamura stated that it won’t arrive until at least 2018. But don’t get all sad, big spender. Just like the numerous iterations of the Bugatti Veyron, the GT-R will probably see more versions, perhaps even more potent than the Nismo.