We all remember the Purrari, the Ferrari 458 Italia that Deadmau5 covered in a Nyan Cat paint scheme. First it was a weird thing that “some guy” did, then Deadmau5 told us it was him, then it was cool, than Ferrari tried to get him to un-customize it with a legal action, because they don’t understand how selling a car works. Tired of dealing with Ferrari, Deadmau5 has defected to a company that was literally founded over spite against Ferrari: Lamborghini.

Yup, instead of a Purrari, there’s now a Nyanborghini Purracan – and my spell checker absolutely hates me. That said, I think that Lamborghini’s style is a little more tongue-in-cheek than Ferrari’s, and this makes the patently absurd Nyan Car livery fit a lot better. 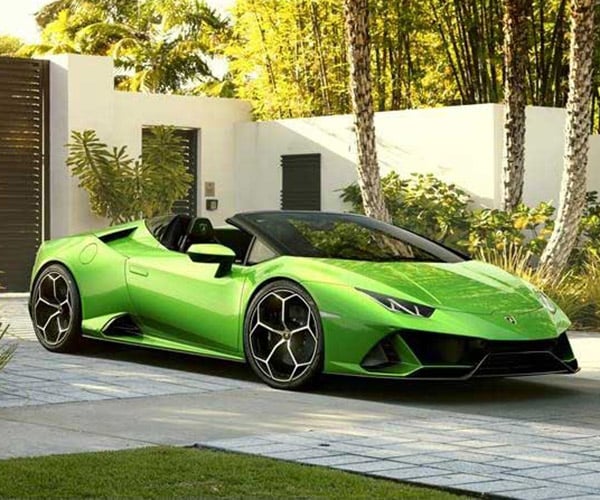 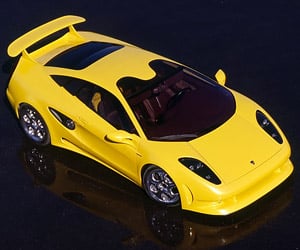 Concepts from Future Past: Lamborghini Calà