This Is Your Chance to Own Ayrton Senna’s Kart 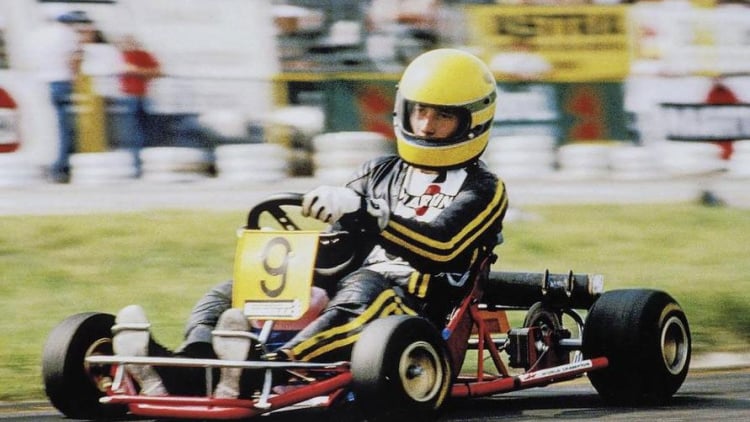 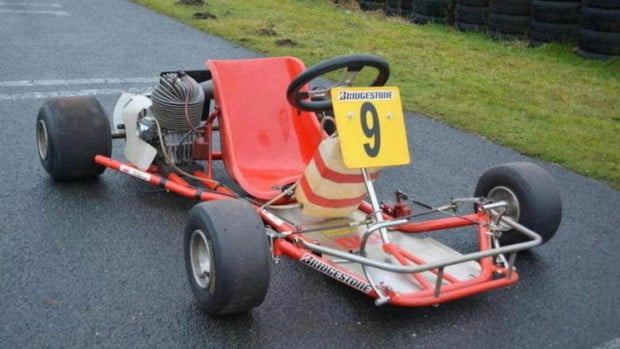 This is Ayrton Senna’s kart that he drove in his last ever karting race. Later, he would speak about how karting was actually his favorite racing, as it was truly just about the racing, but that certainly didn’t stop him from dominating F1 for a few years. The man was a master. 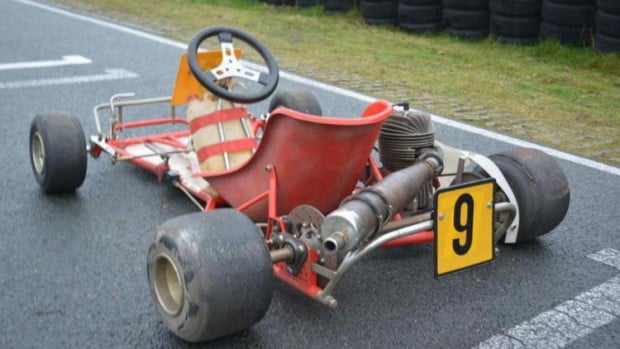 The kart will be hitting the auction blocks at Les Grandes Marques du Monde au Grand Palais auction in Paris on February 5. Bonhams expects it to fetch $27,000 to $32,000(USD).