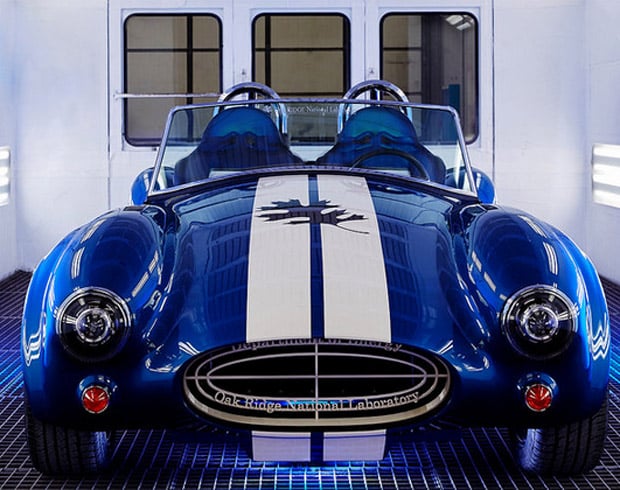 Carroll Shelby International and Oak Ridge National Laboratory have teamed up to create the world’s first 3D printed Shelby 427 Cobra replica. The body of the car and some of the chassis were made using a 3D printer at the laboratory. It took workers at the lab six weeks to design, manufacture, and assemble the Shelby Cobra.

It took just 24 hours to print all the body parts for the car. The finished product was smoothed out, painted, and sealed, and looks fantastic. You would never guess the car was 3D printed from looking at its surface. The car weighs in at just 1400 pounds and many of the parts printed used carbon fiber to reduce weight. 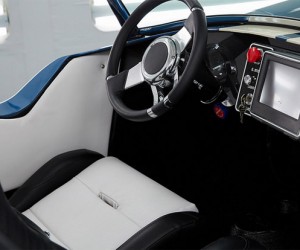 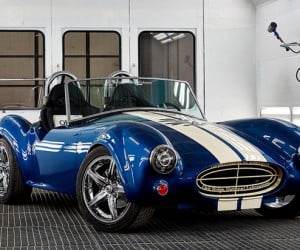 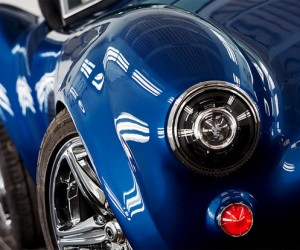 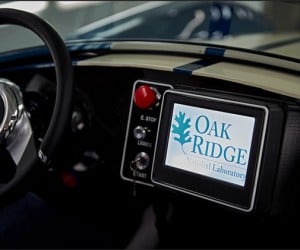 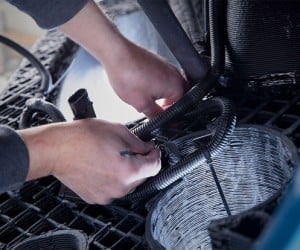 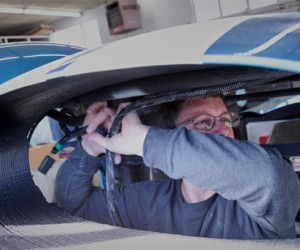 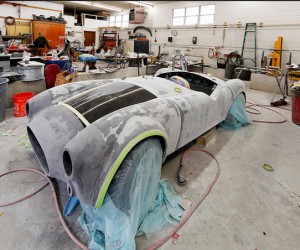 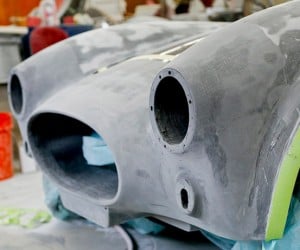 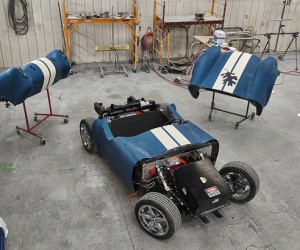 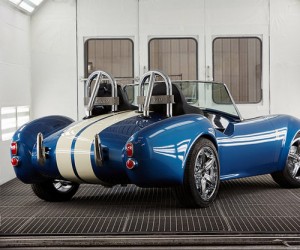 While it’s not called out, it appears as if the car uses electric systems rather than a real 427 V8. Exactly how much power and driving range the Cobra has is unknown.