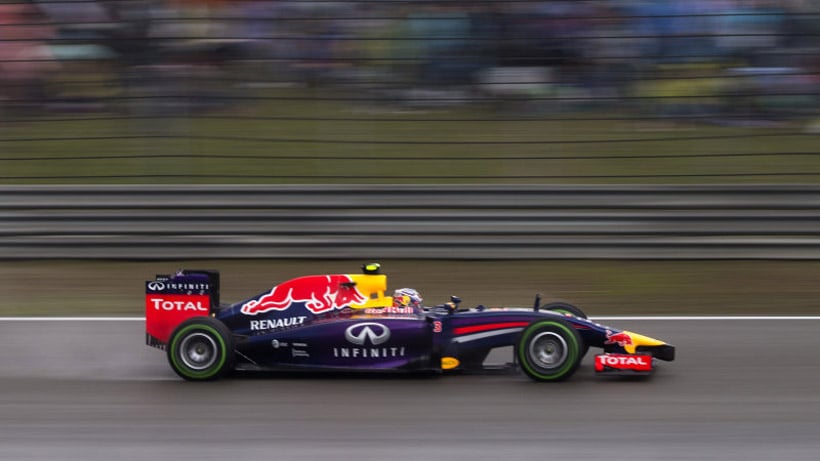 The thing I hated most about last season’s F1 cars was the new sound. They just didn’t sound like the screaming death machines that most F1 fans like. Apparently, F1 teams are meeting next week to discuss new engine regulations and it looks like something that may happen is more power.

How much power you ask? How about 1000 horsepower in a lightweight and incredibly agile chassis? The teams and drivers are said to be behind the idea of more power and speed. Reports indicate that it wouldn’t be that hard for engine suppliers to bump the power of the current turbo V6 hybrids.

It would take small redesigns and tweaks to fuel flow to reach 1000hp. The reason teams are seeking more power is that the current evolution of the series isn’t very challenging for drivers according to some. Even if we get more power, I’d wager they cars still won’t sound like the glory days of F1.