Infiniti Q60 May Churn out up to 400 Horsepower 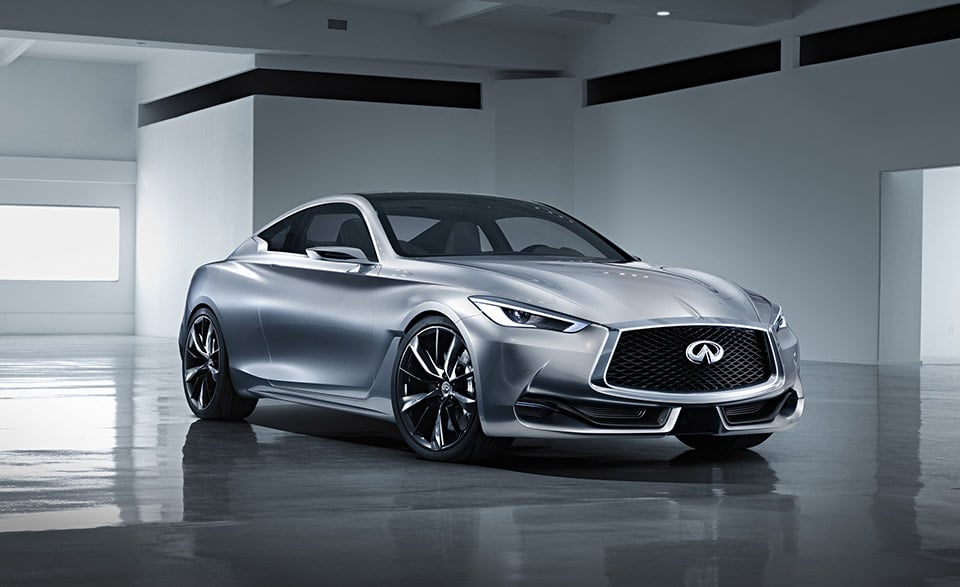 Infiniti may soon be going the way of Lexus by delivering more exciting driving experiences than ever before. Now, rumor has it that their delicious new Q60 sports coupe may get up to 400 horses from its 3.0-liter twin turbo V6. So, that’s not considered stratospheric in ever-growing world of sporty two doors, but it’s more than enough to slot itself into circles that the BMW M4 and Lexus RC F run in, both impressively good coupes in their own right. 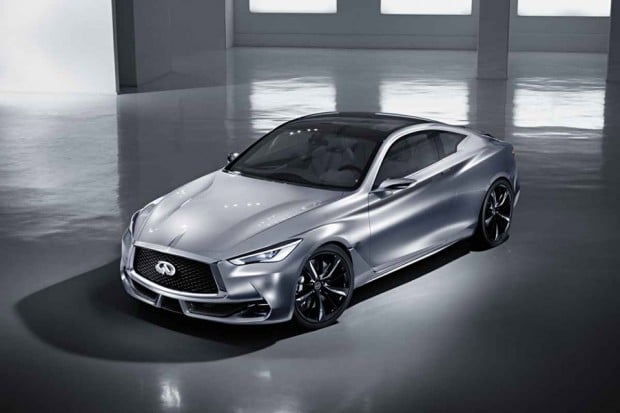 It should come as no surprise that the output level for the Q60 is enough for consumers to take notice, especially since the sexy coupe would betray its aesthetics with anything less than the 400 number. There’s even the possibility of a high-performance version that could put the Q60 into the 450 hp echelon, making it truly potent, indeed. 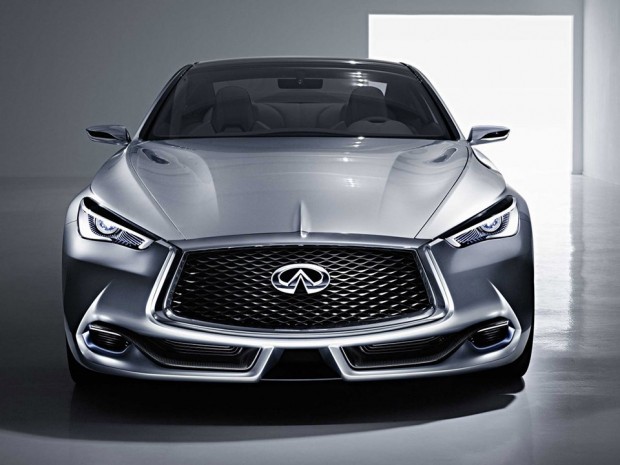