The Mercedes-Maybach Pullman Is Glorious Dictator-Chic 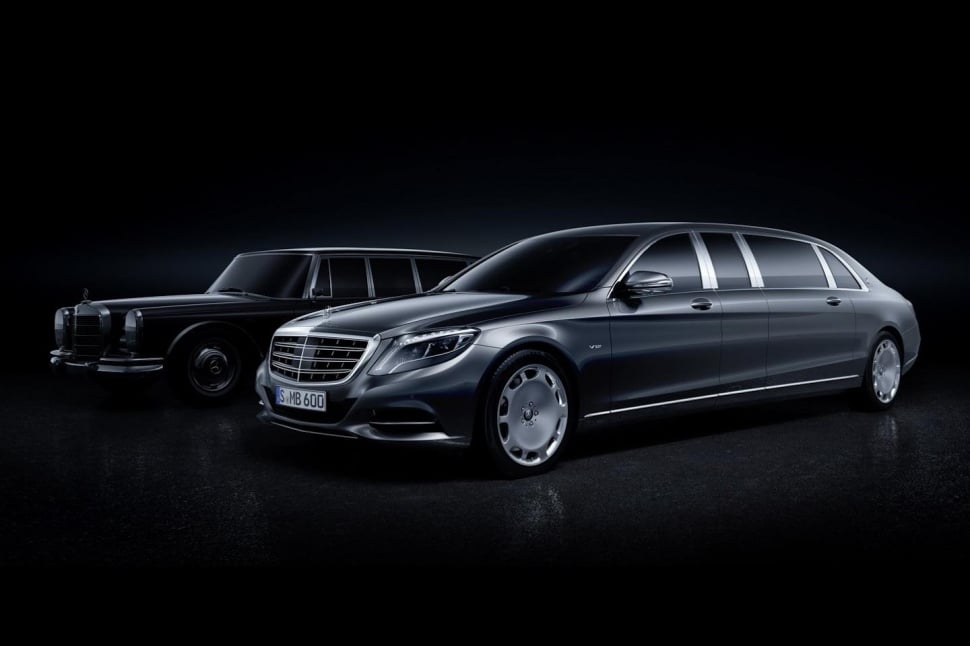 We’ve all been waiting to see just how over-the-top and magnificent the Mercedes-Maybach Pullman would turn out to be, and now we can. It’s 21.3 feet of insane, private jet-like luxury, and it costs “around half a million euros.” Well, it could also cost a lot more than that, but Mercedes hasn’t yet announced pricing or specs on the factory armor package. Yes, this is a car for people so rich and so influential that there’s a factory package specifically for the man or woman who expects to be shot at. 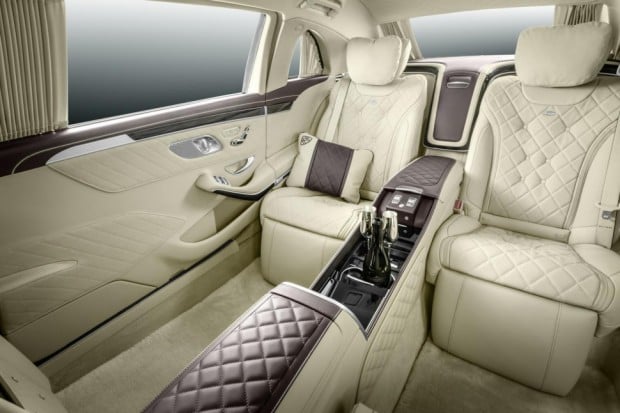 As you can see, there’s enough legroom to have several concubines curled up at your feet, or you can fold down the rear-facing seats on the back of the partition which will only leave room for one concubine per side. It comes with the same silver champagne flutes that clip in to the cup holders that the old Maybachs had, and enough leather to constitute a cow-genocide. Seats recline up to 43.5 degrees, because people this rich shouldn’t be bothered with having to support their own heads and necks; they’re like babies with the power to legally sell your organs without consent to a pharmaceutical company. 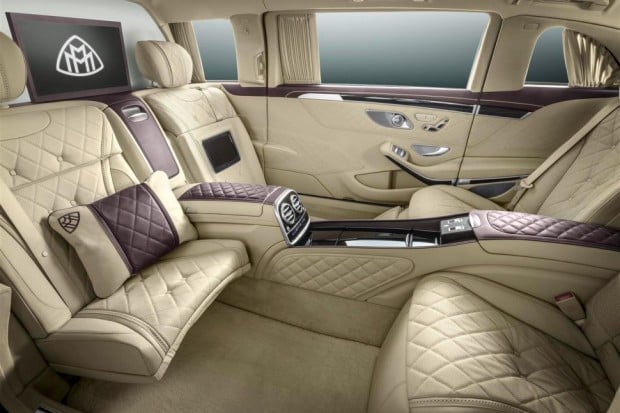 If you want one, your best bet is probably starting a junta somewhere in central America. 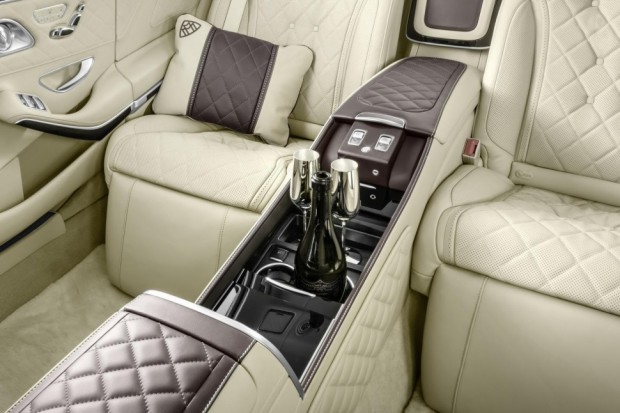 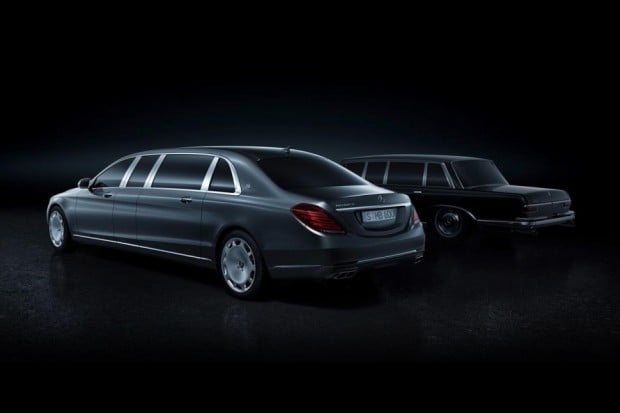