Inner Mongolia is a province in China that has some of the lowest population density of all of China. Judging by this video, this entire city is populated exclusively by a man in traditional clothing, a horse, and Vaughn Gittin, Jr. The result is that the Chinese dude in his cool hat rides around looking cool, and Gittin rides around in a Ford Mustang in order to also look cool. Inner Mongolia, and its abandoned city, looks awesome. 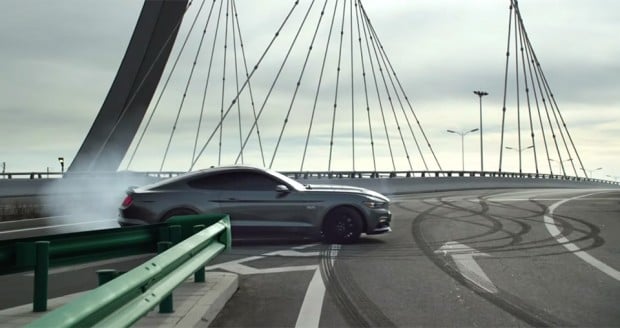 Ostensibly, this is Ford’s farewell to the Chinese year of the horse (It’s now the year of the ram/sheep), but we all know that it’s really more of an “any excuse to make a cool drifting video” thing. Nobody’s complaining; not even the horse.