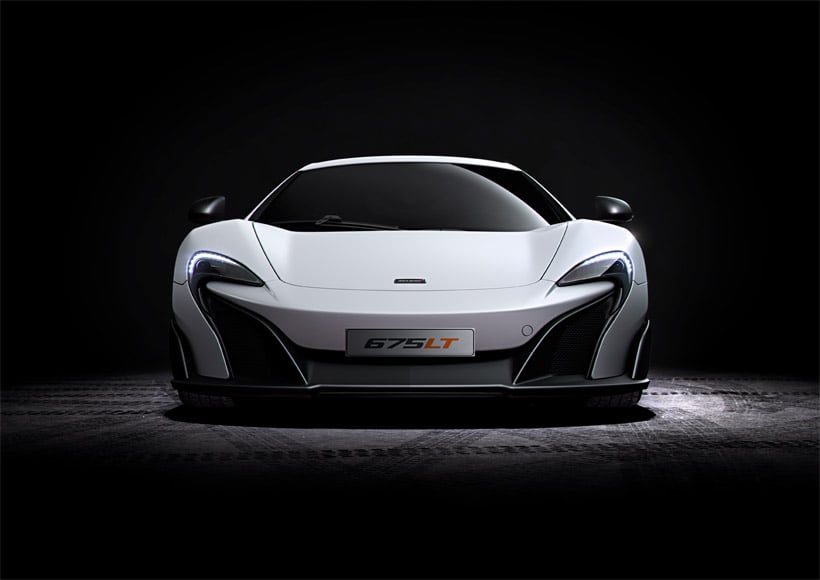 We have talked about the McLaren 675LT before. What we have been waiting to see is exactly what the car looks like. The in-person unveil is coming in Geneva next month, but McLaren has gone official with some pretty pics and specs on the car.

The beast uses a 3.8L twin-turbo V8 that has 50% new parts compared to the existing McLaren cars. McLaren focused on lightweight, performance, and drive engagement with the design and build of the car. In fact McLaren says that the 675LT (LT stands for longtail) is its most track-focused, road legal, car in the McLaren Super Series. 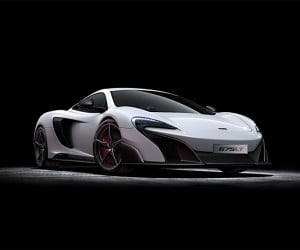 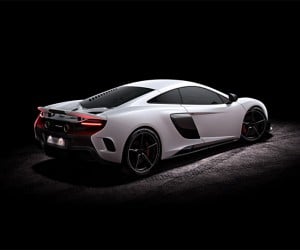 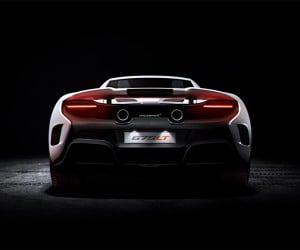 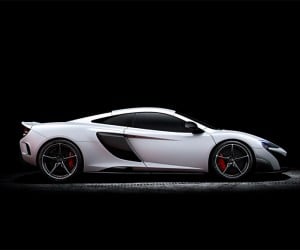 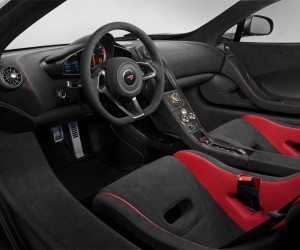 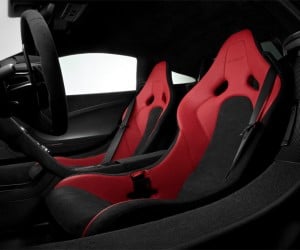 The beast has total power output of 675hp and its dry weight is just 2,712 lbs. The car can rocket from a standstill to 62mph in 2.9 seconds and reach 104mph in 7.9 seconds. Its top speed is an impressive 205mph. The car comes with AC, but buyers can opt to remove that feature to make the car even lighter and more track focused. Pricing is unknown, but if you have to ask..