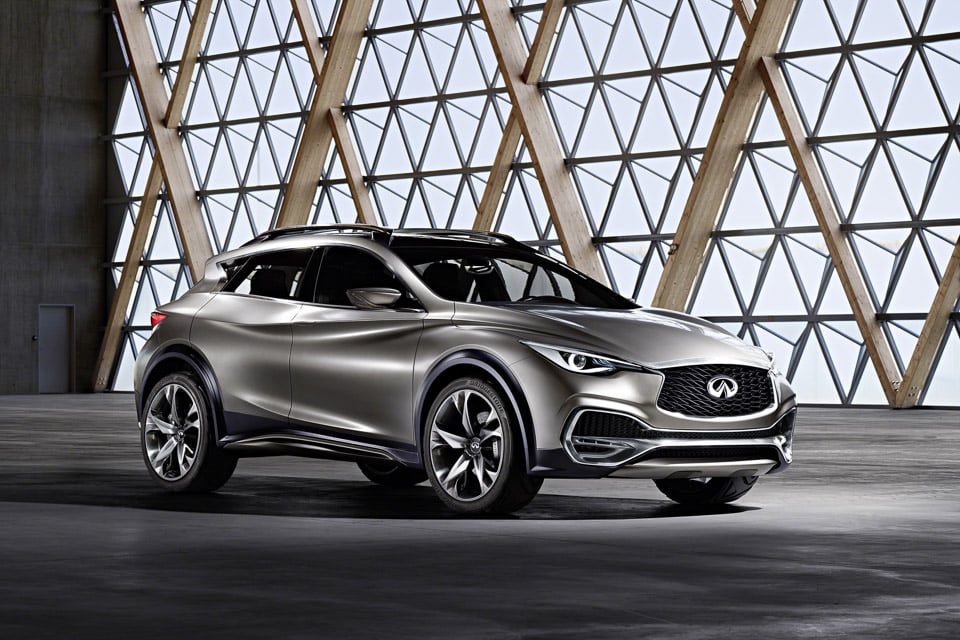 After teasing us for months, Infiniti has finally pulled back the veil on its QX30 Concept, a compact crossover the company say is actually “earmarked for production.”

In stark contrast to its more conservative competition at Lexus, the QX30 sports aggressive, yet smooth flowing lines, and is clearly designed for urban adventures. The concept as it stands right now is powered by a 2.0-liter, 4-cylinder turbocharged engine (and will offer a diesel option in Europe), connected to a 7-speed automatic transmission. Riding on big 21-inch alloys, it’s also been bestowed with big kick plates under the doors, and rubberized trim around the wheel wells to give it a sense of ruggedness and durability as well.

Infiniti hasn’t confirmed when the QX30 will go into production, and how much it may change from its concept form, but I really like where they’re going with their styling, and hope they retain as much as possible from the concept’s design. 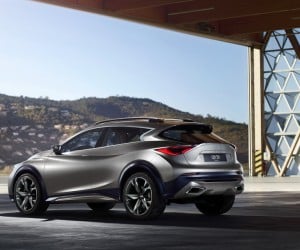 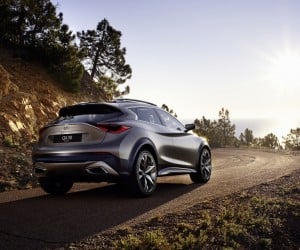 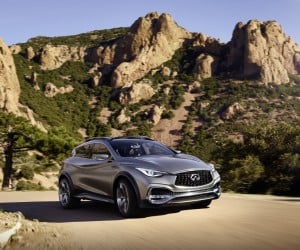 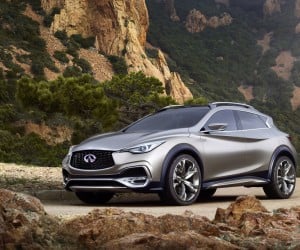 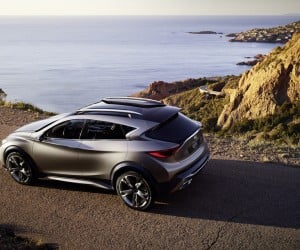 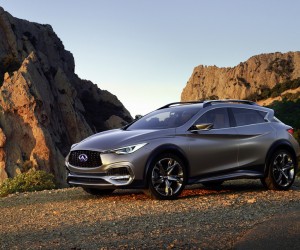 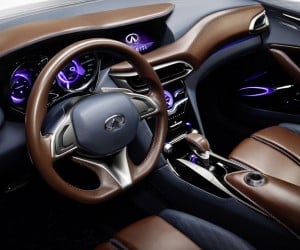 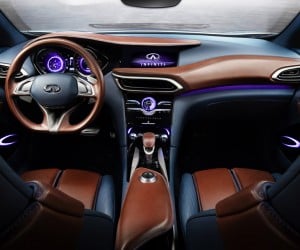 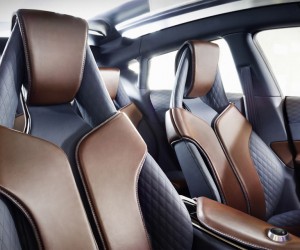