Long rumored to be in development, Land Rover has confirmed that the Evoque will be dropping its top for a new version. And unlike some previous attempts to make a convertible crossover (Nissan, are you listening?) the Evoque Convertible actually could look pretty great.

Other than the camouflaged prototype shown in the video above, all we know at this point is that it looks like the vehicle is based on the 3-door coupe model, and that it is destined for release in the U.S. sometime in 2016. Land Rover plans to reveal more details about the Evoque Convertible later this year. 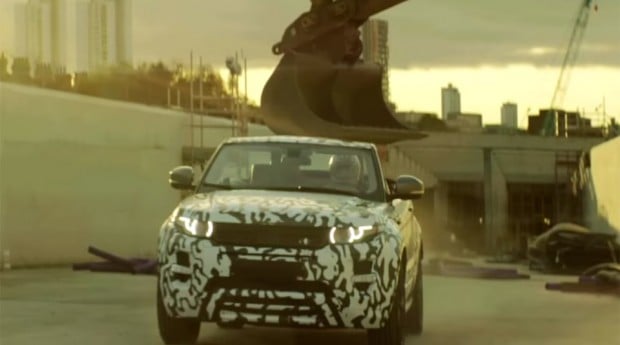