Spania GTA Spano Unveiled in All Its Carbon Fiber Glory 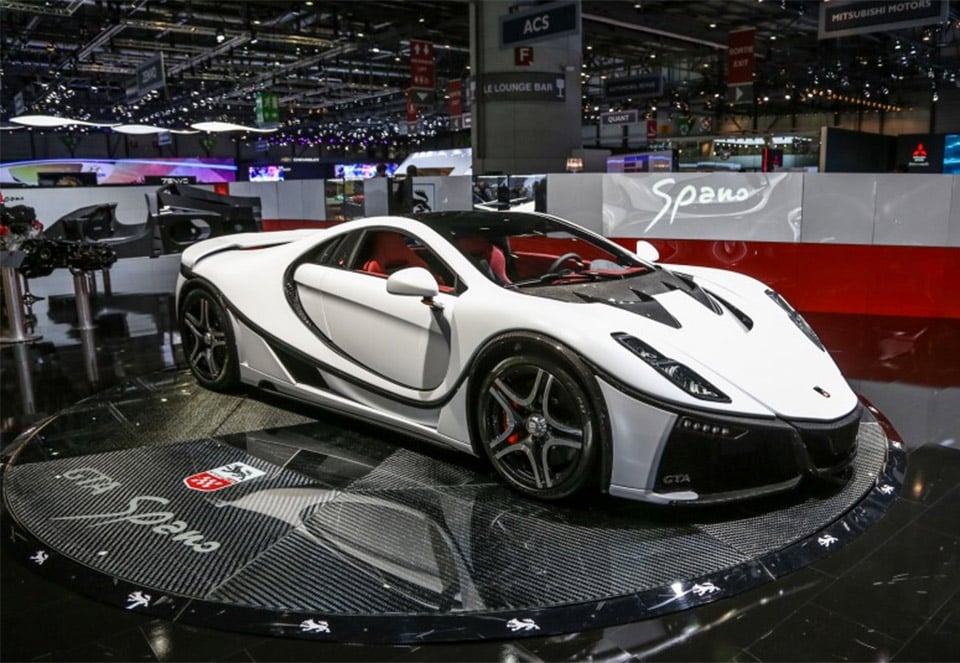 I am a sucker for exotic cars with lots of exposed carbon fiber. Spania might not be a supercar marquee that you recognize, but the company has one dead sexy exotic car called the GTA Spano that debuted at the 2015 Geneva Motor Show. You might guess the carmaker hails from Spain and this white prototype car is apparently the only one that exists. 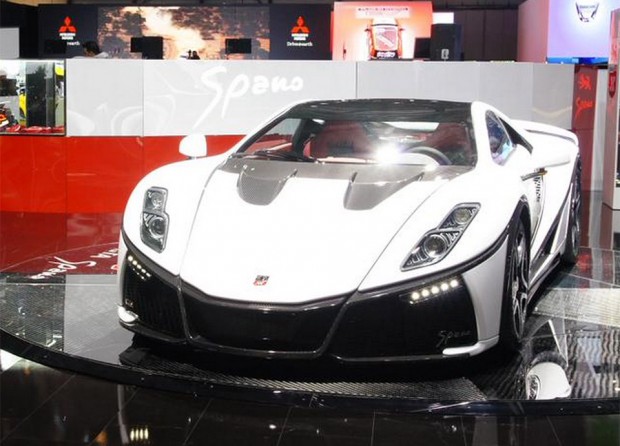 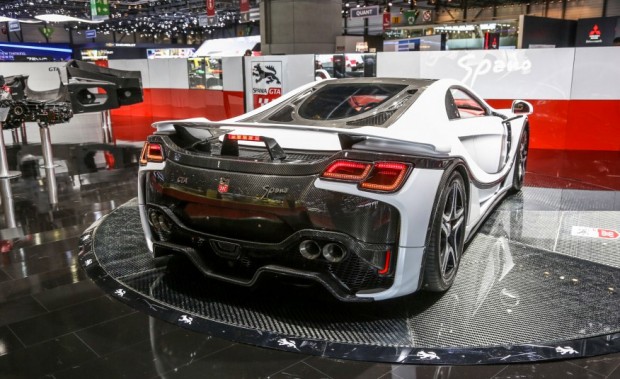 I want it pretty bad. Under all that carbon fiber and white paint lies a carbon fiber tub and a snorting V10 engine with twin turbos and intercoolers. That V10 displaces 7.9 liters and makes 925hp and 885 lb-ft. of torque. I can only imagine the tires you can obliterate with that much torque and power on tap. The maker claims the car can reach 230mph on the top end. If 925hp makes you too nervous to drive the car on a normal basis, the company will give you an on-demand limiter that cuts power to 443hp. 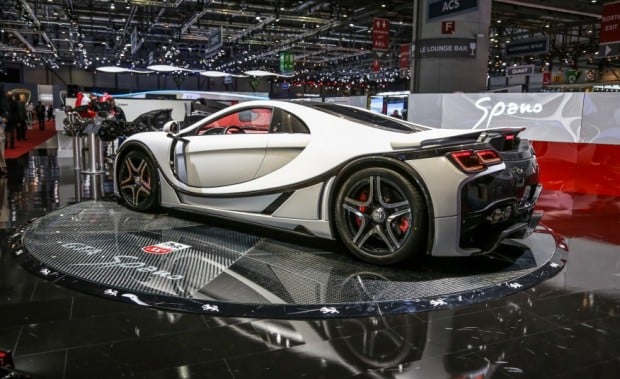 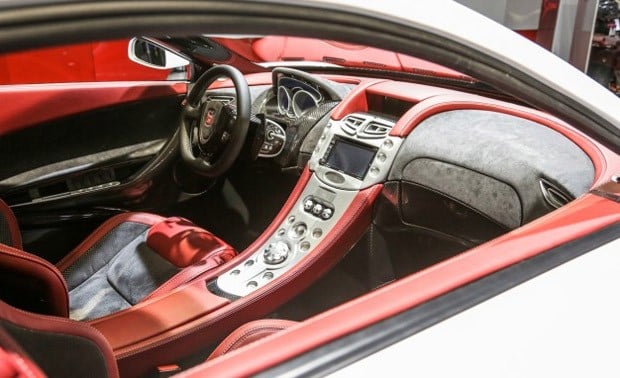 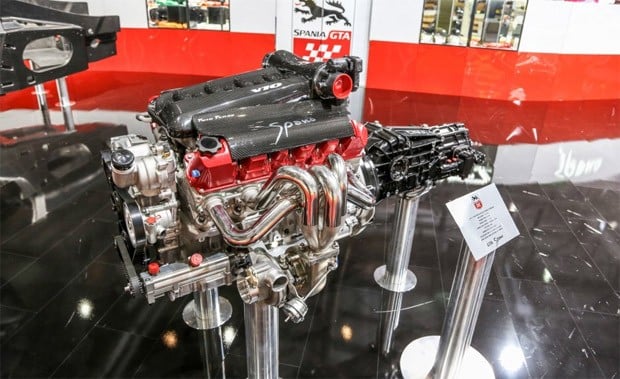 If this car ever makes it to production status remains to be seen, but I hope it does.

(Photos via Car and Driver)