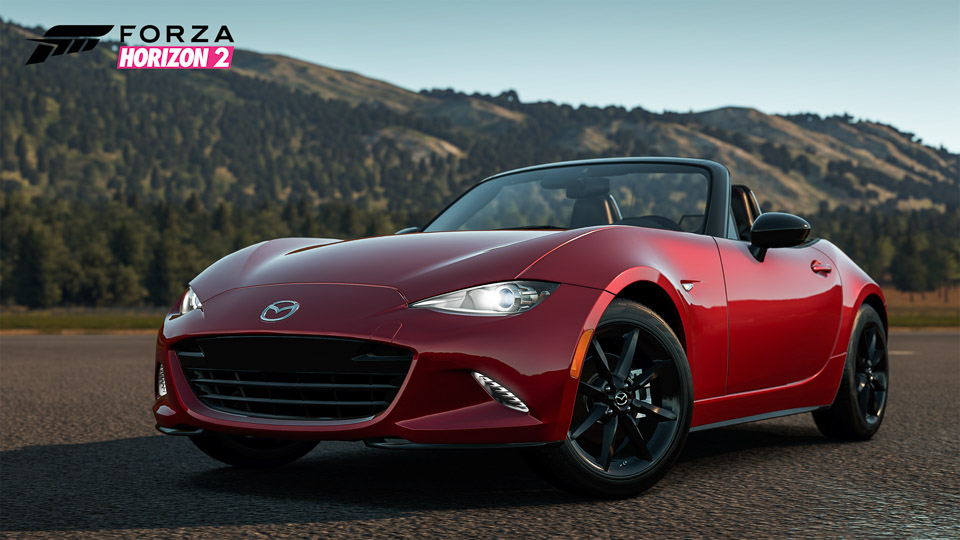 If you’ve been looking forward to test driving the new 2016 Mazda MX-5 Miata, you’ll be waiting a few more months. But the good news is you can get behind the wheel of the car – at least virtually – starting on March 17.

Mazda and Xbox have teamed up to deliver the free MX-5 Car Pack to Forza Horizon 2 on the Xbox One. The download will include not just the new-gen MX-5, but three other models for you to hoon around the track with, including the 2010 MX-5 Super20 SEMA concept car, 1990 MX-5 and 2005 MAZDASPEED MX-5. 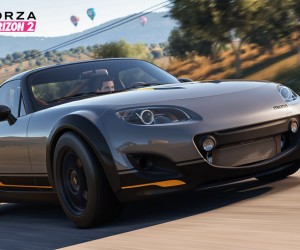 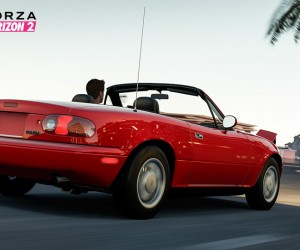 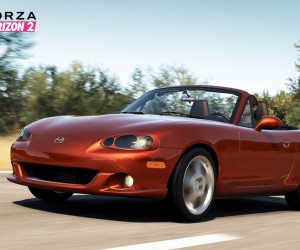 Better yet, those who play between March 17 and April 30 can earn a chance to win an actual 2016 MX-5 by looking for the MX-5 ad on Xbox Live, entering the contest and then participating in the MX-5 Rival Mode event, and play using the 2016 MX-5. The two players with the fastest times will be flown to Los Angeles this June for a final playoff to determine who will win the car, as well as the cash to cover taxes. Pretty sweet, eh?