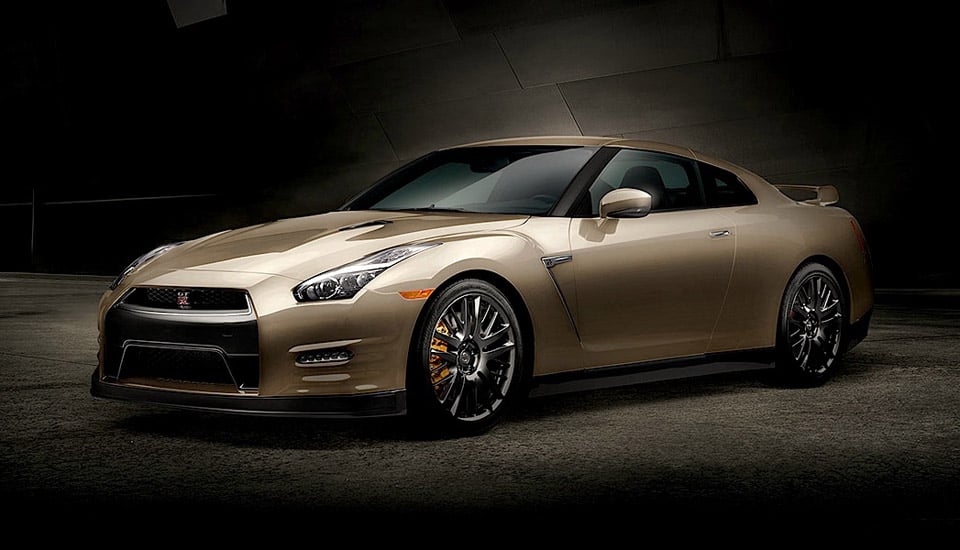 Nissan has announced the pricing for the 2016 GT-R models and the good news is the pricing remains the same as it was last year. The GT-R Premium will sell for $101,770, the GT-R Black Edition is $111,510, and the Nismo version is $149,990. Nissan will also be offering a special version to celebrate the 45th anniversary of the GT-R.

For 2016, the GT-R 45th Anniversary Gold Edition will sell for $102,770. The car will be limited edition with only 30 of them offered in the US. That probably means any dealership that gets one will want a massive market adjustment. The car gets silica brass paint only available on the special model. It also gets a gold VIN plate under the hood and a 45th Anniversary badge on the console. 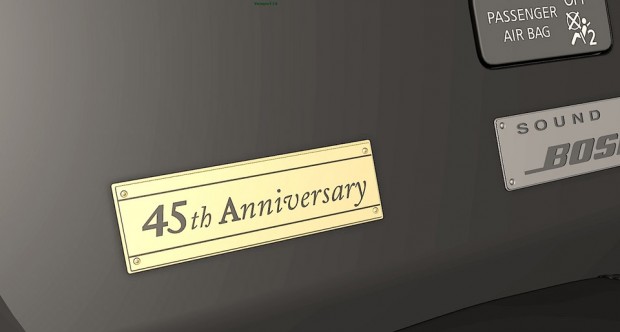 The Premium and Black models also get five additional horsepower for 2016 for 550hp. The Nismo version keeps its 600hp rating.