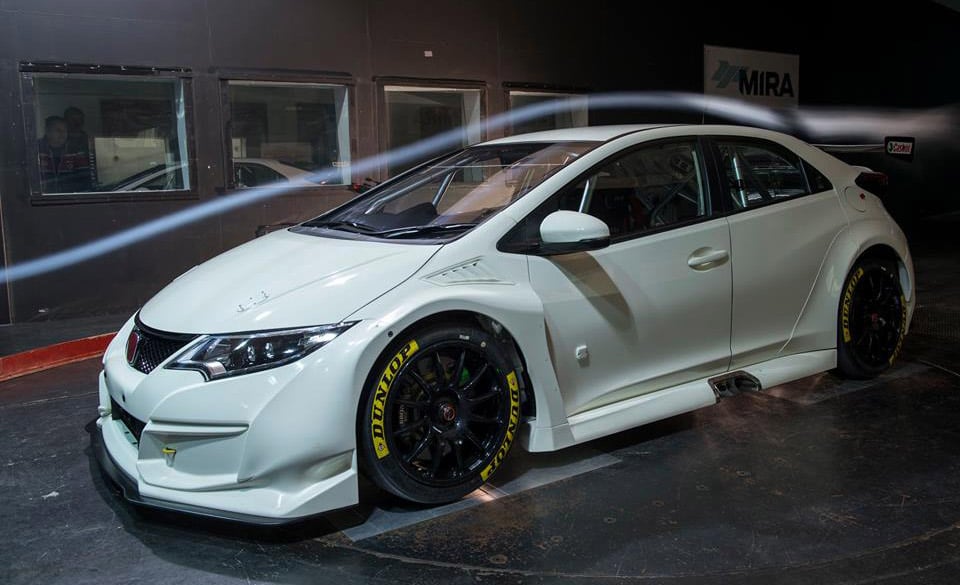 I can say with certainty that until Honda unveiled the new Civic Type R, the company had never made a car that I would consider owning. Hondas are reliable, we can’t argue that, but they are as boring as something my grandmother would drive. I really dig the new Civic Type R, even if it is front-wheel drive, and it may never come to the States.

Honda has now unveiled a new racecar version of the Civic Type R that it plans to race in the British Touring Car Championship or BTCC. The car has more power than the factory offering, pumping out 350 hp and 295 lb-ft. of torque. The car also gets new bodywork tweaked for increased downforce, a full roll cage and a racing seat.

You can bet there are mods done to the suspension and chassis of the car to make it race ready, but Honda doesn’t elaborate on what is changed. We will have to wait until the BTCC kicks off to see how the racer fairs.

Lotus Emira GT4 is Built for the Race Track
Advertisement