AeroMobil Plans to Launch a Flying Car in 2017

People have been claiming that the flying car is just around the corner since the airplane was a new invention. The early examples were all insane death traps with detachable wings and such that didn’t work, many of the middling examples were car-esque suppositories with giant jets attached to them that also didn’t work, and then there’s this new breed. The flying cars we’re seeing now aren’t really flying cars, they’re roadable planes. That makes sense to me, as the consequences of screwing up in flight are even worse than those of derping while driving.

It now looks like the Terrafugia Transition is going to have some competition from a significantly prettier machine coming from the Czech Republic. This is the AeroMobil 3.0, and the official AeroMobil timeline has it listed as going on sale to civilians in 2017. From the looks of the video above, it certainly looks like they’re close to production. The next two years will be spent certifying the 3.0 as both a plane and a car in target markets. Buyers will need to hold both driver’s and pilot’s licenses for obvious reasons. 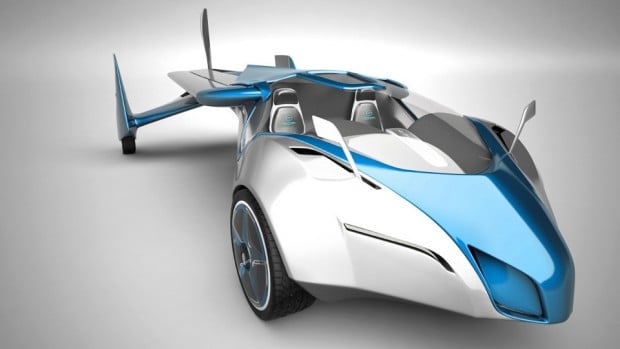 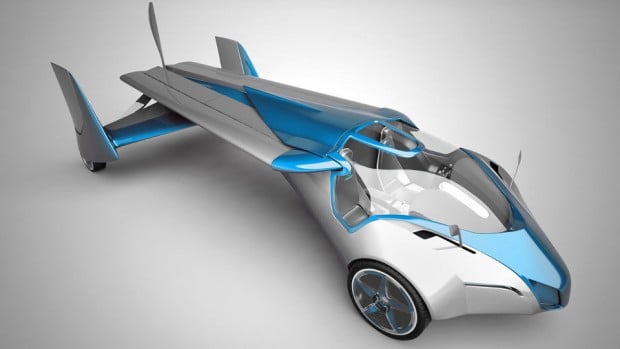 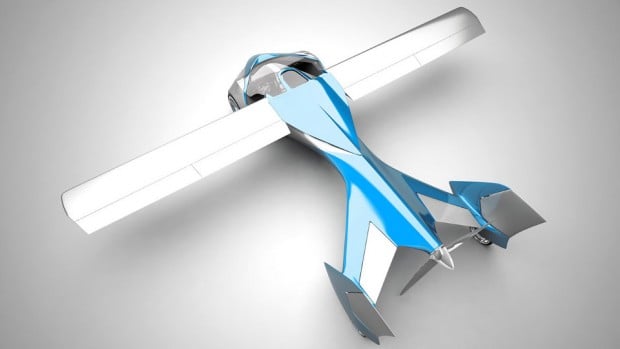 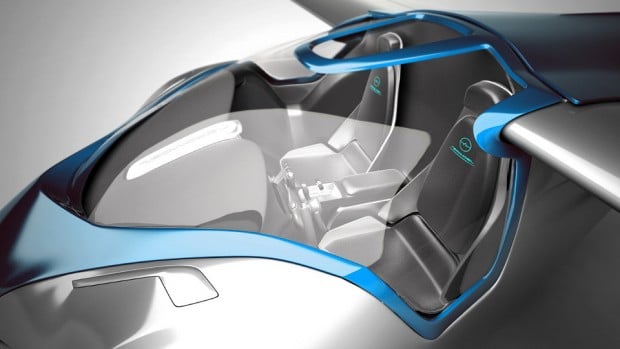