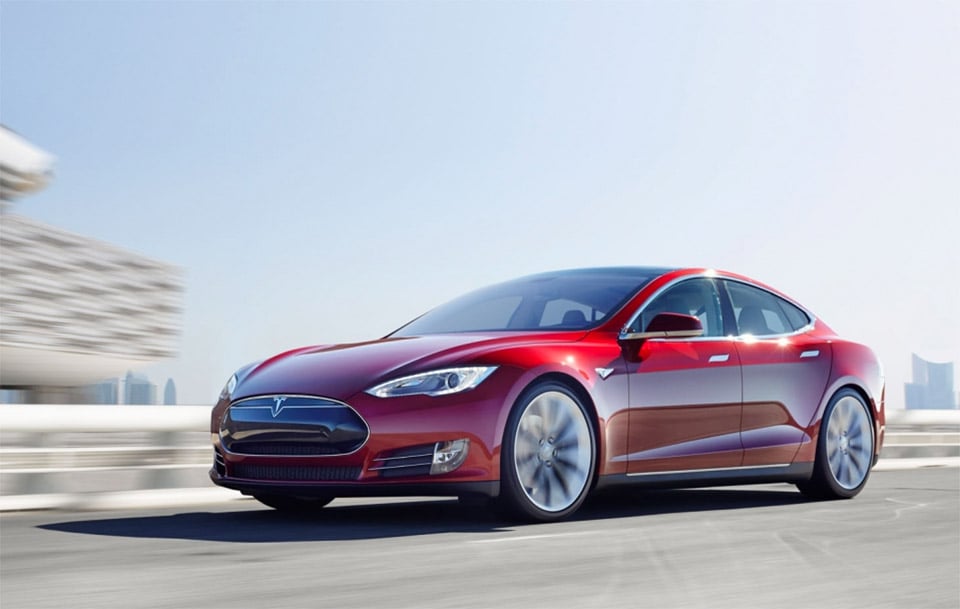 Tesla has some of the best tech in all of the automotive world and continues to surprise with software updates for its Model S that add all sorts of new features. Tesla CEO Elon Musk recently announced something that seems impossible, but has put a time frame on the new features landing if only three months from now.

The new feature will turn Tesla cars into self-driving vehicles with a new hands-off mode. Musk says that in about three months version 7.0 of the operating system for the Model S will be available. Among its features, the new version of the OS will allow the driver to travel with little or no need for the driver to touch the wheel or the pedals. In fact, Musk says the car could drive from San Francisco to Seattle with minimal driver intervention. That said, it sounds like the feature acts like a cruise control on steroids rather than a fully-autonomous vehicle system.

Musk also said that in the future, drivers would be able to use a smartphone app to send their car to the garage or a parking space. If hit announcement were from anyone other than Tesla, we would be tossing salt like mad. Tesla has a history of making bold claims and delivering. It’s unclear just how exactly the hands-off mode will work at this time, but we will certainly be on the lookout for new details.