Honda to Import Euro Civic Hatch to the US 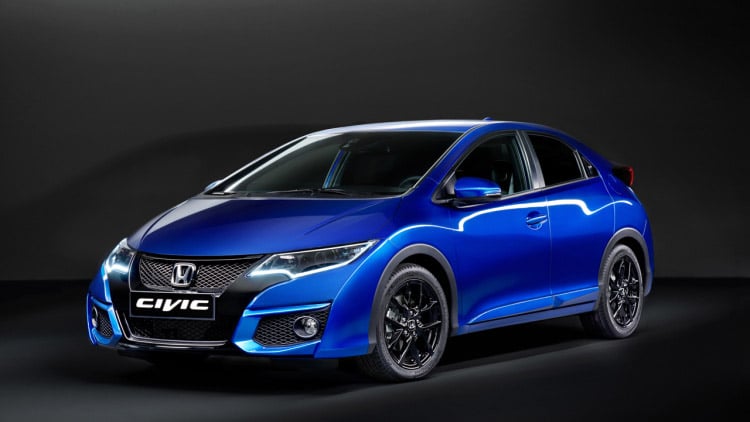 I’ve said it before; I find the Honda cars that we can get here in the US to be incredibly boring. The only thing Honda has that I would want to buy is the Civic Type R, but it’s not available here. At least not yet. We may be one-step closer to getting the Civic Type R in the States.

Honda has announced that it will be importing the Civic hatchback into the US from the European market. This is essentially the same car as the Civic Type R without all the power and Type R trim. 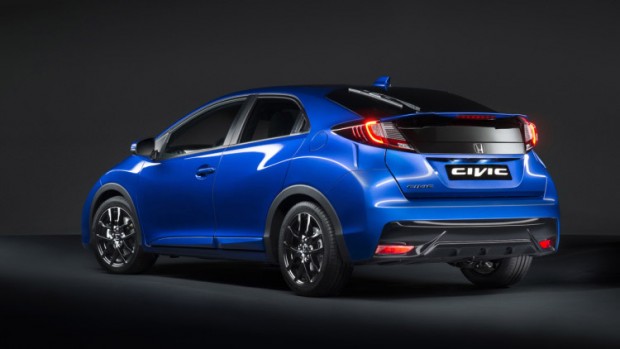 While the Civic hatch is rather uninspiring by itself, if the Euro version of the base car is coming to the US, how hard would it be to bring the Type R as well? The ability to bring the hatch Civic to the US comes thanks to expanded production at the UK plant where that model is exclusively made. 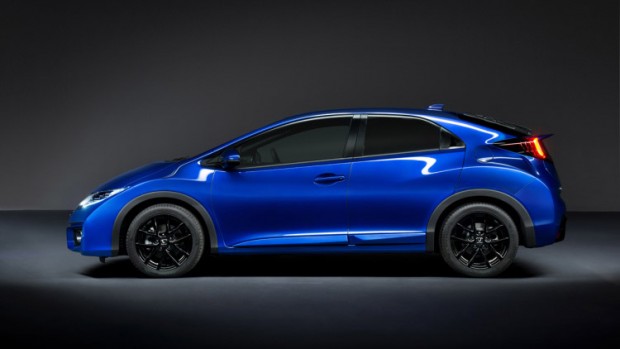