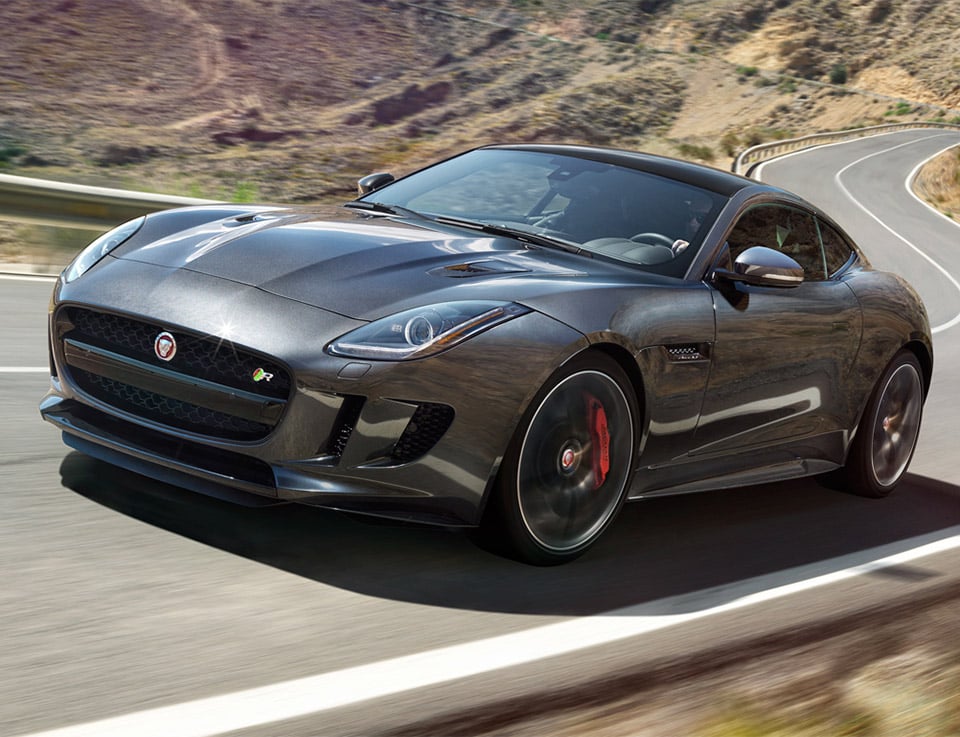 If you’ve been saving up your money for a Jaguar F-Type, it looks like the 2016 model year could be the time to jump in. Jaguar North America today announced the pricing for the 2016 lineup, and is throwing in some pretty great new things for buyers.

For starters, the F-Type is getting over $3500 worth of features that were previously optional, and the F-Type R is gaining nearly $12,000 worth of upgrades as part of its standard package. In addition, all F-Types from the 2016 model year forward will benefit from a five year, 60,000 mile warranty, roadside assistance and complimentary scheduled maintenance for same period. Damn. I wonder if they’ll grandfather in those of us who bought the 2014 or 2015 models.

As for the features F-Type buyers will now get as standard, the top of the line 770W Meridian sound system, SiriusXM & HD Radio, adaptive dynamic suspension, Jaguar Smart Key keyless entry and 14-way power-adjustable sport seats. If you’re going for the coupe, you’ll also get the panoramic glass roof as standard. S models will also get the dynamic mode, D-shaped steering wheel, and active exhaust standard, while R coupes get a power liftgate, and AWD models will get an exclusive aero package – all standard.

Here’s a full list of pricing for the 2016 Jaguar F-Type:

It’s quite a price range, but no matter which model you go for, you’ll get one of the most beautiful and fun to drive cars on the road, along with some great new upgrades for 2016. Never mind the fact that these prices kick the pants off of similarly-equipped Caymans and Carreras from Porsche.