Kia Teases 2016 Optima Ahead of NYIAS 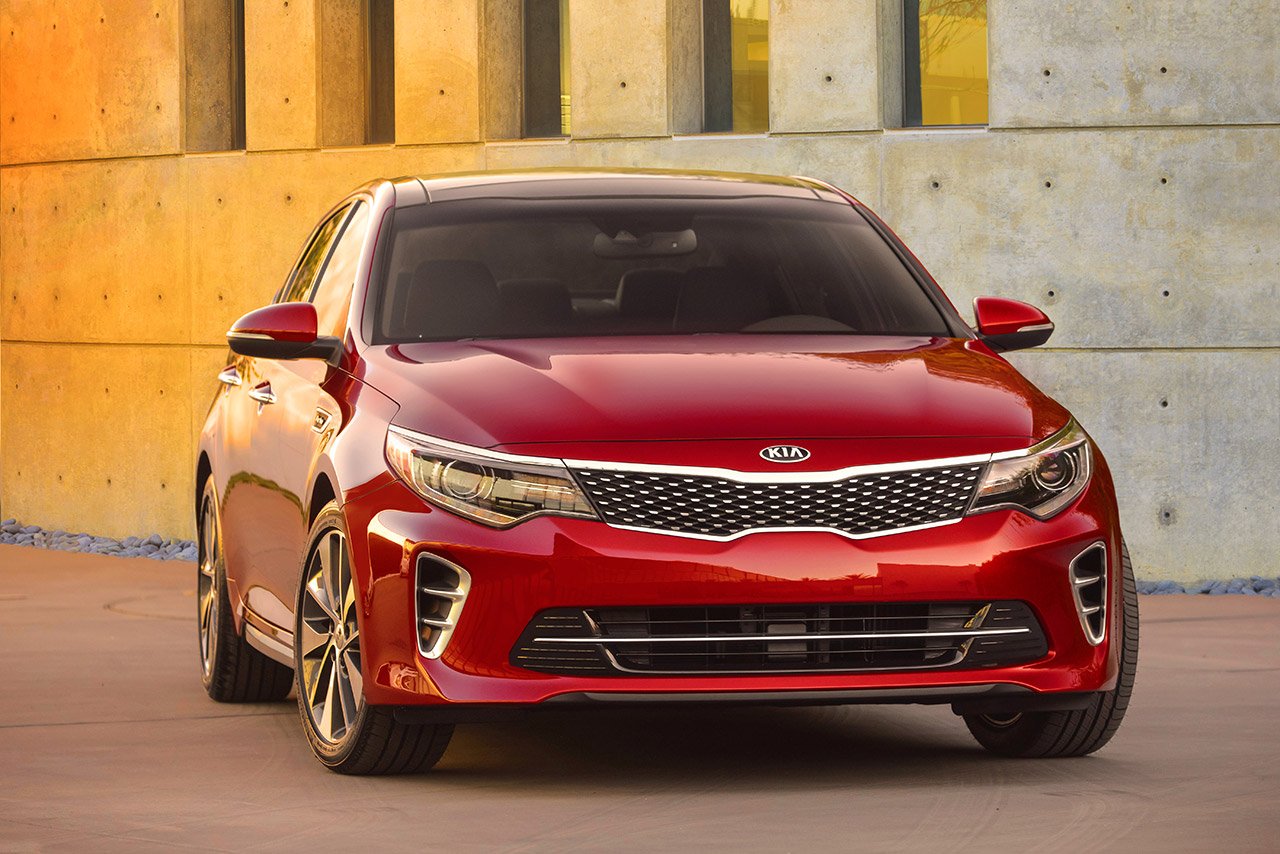 Kia has big plans for the 2015 New York International Auto Show, with the reveal of the new 2016 Optima at the top of their slate. In advance of the full announcement, Kia has posted a single teaser image which shows off much of what the new Optima will look like. From the looks of things, it’s getting a slightly more aggressive and angular front end, but it’s hard to tell what other changes are coming.

They have yet to announce all of the new features and improvements to hit the Optima in 2016, only saying that the car will offer more than one engine choice, a more room inside, and include more premium and technology features than ever before. Given the fact that the current gen Optima is already a great car, as well as the Hyundai Sonata which shares the same platform, I’m betting the new Optima will be exceptional.