Bugatti made an undeniably cool and incredibly fast sports car with its Veyron. We always new the car was going to be a limited edition. It took years for the production run to sell out, but the final Bugatti Veyron has been sold. That final car is called La Finale and damn it looks good. The closest most of us will ever get to seeing the car is this video tribute that Bugatti put together, showing the La Finale rolling off the production line. 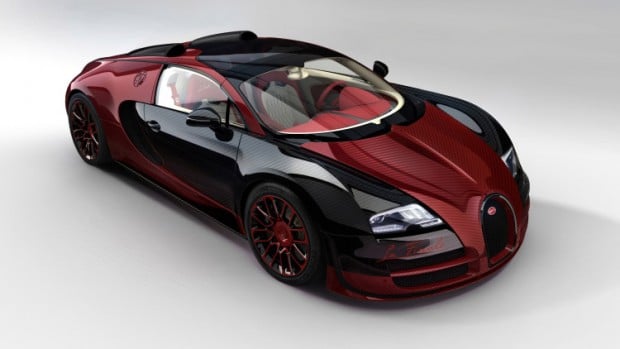 The 450th and final Veyron to be made is the car you see here. This car looks fantastic; I love the colored carbon fiber. 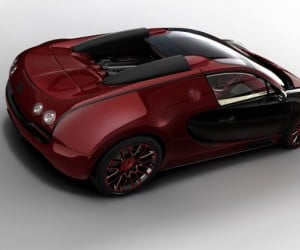 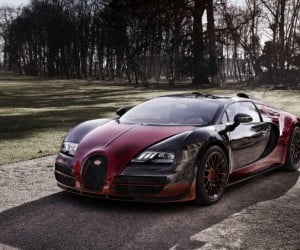 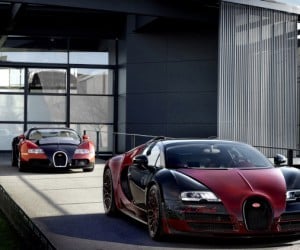 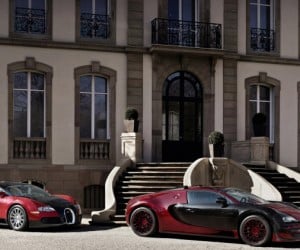 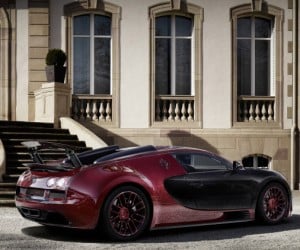 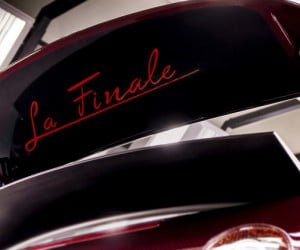 While the Veyron was never meant to be a car of world beating handling, it was designed to be the fastest production car in all the land. It was fastest for a long time even if late in its production run, it had some stiff competition.