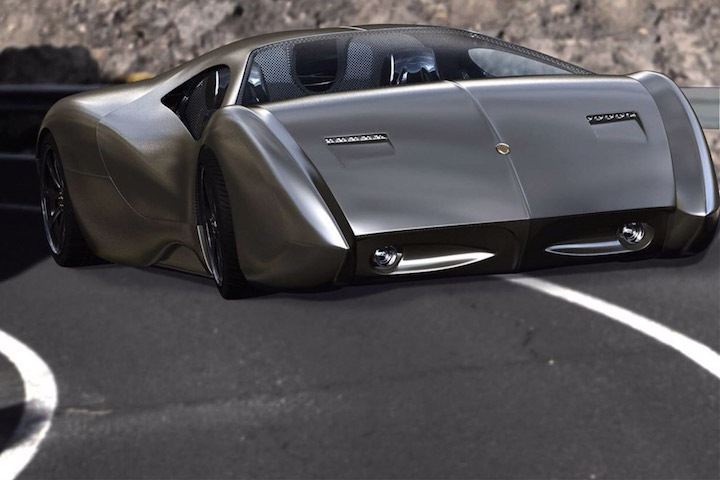 It’s funny, many of the traditional soldiers on the front lines of the horsepower wars (BMW, Audi, Etc.) seem to have just decided that “550 sure seems like plenty” and stopped really fighting as hard for ever more. Meanwhile, the weird little corners of the auto industry, like Koenigsegg and Bugatti, have been continuing the battle. This next step is gloriously insane, if it proves to be legit: Lyons Motor Cars is showing off the LM2 Streamliner which looks like a concept car from 1996 and is allegedly powered by a 1,700 horsepower 8.2L twin-turbo V8 from Nelson Racing.

That would be enough to get the Streamliner to 60mph in just 2.2 seconds and up to a top speed of 290 mph, assuming that the company is correct in its calculations and that there’s a road long enough to test a 290 mph top speed. If all this is true, I’ll be rather impressed. 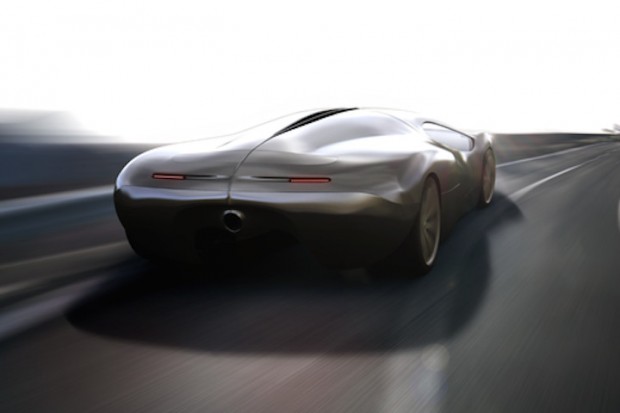 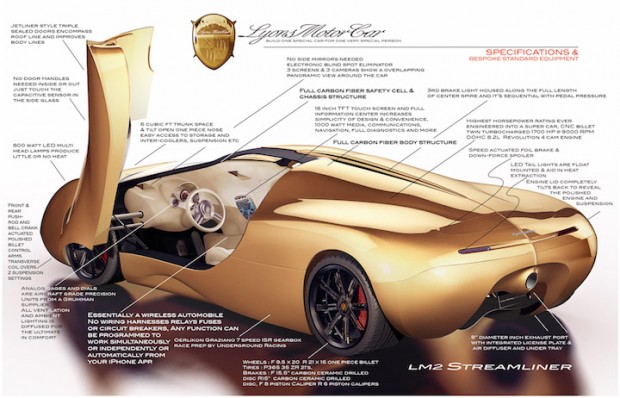