$60 CANtact Device Can Hack Your Car 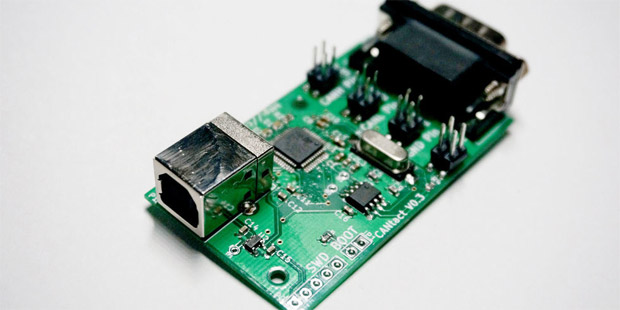 Over the last few years, there has been talk about how vulnerable the computer systems on cars are to hackers. A new device has tuned up called the CANtact that sells for about $60 and claims to be able to give you access to all of your cars onboard systems using a PC.

The device is very small and acts as a go-between for your PC and the car’s on-board diagnostic computer. Using the interface of the device you can reportedly control windows, brakes, service lights, and other things.

A dude named Eric Evenchick created the device and claims that it is a security solution to help people find vulnerabilities in car systems. The device isn’t capable of remote hacks and only reveals vulnerabilities accessed with the car’s onboard computer. I wonder if this will give modders a cheap way to permanently turn off “check engine” lights. That would be well worth $60.