The McLaren 570S Is Instantly Familiar

McLaren’s biggest problem lies with creating buzz. The styling of each successive model is so similar to its predecessor that the excitement generated over the cars is always dampened by the general feeling that it’s nothing new. The chassis of the new 570S, the first of the sport series, is based on the same architecture that McLaren used in its relaunch with the MP4-12C, the engine is also derived from the MP4-12C, and a lot of the car’s other tech is as well. Normally, simply rehashing your old cars is a very bad thing, but in the case of the 570S, I think it’s brilliant.

For about $180,000 (probably) you get the same powertrain and the same chassis and the same everything and even the same freaking styling as the 650S. No, it’s not exactly the same; there have been a few tweaks that mean you get a little less of that power that you’ll never actually be able to use and the chassis is tweaked to improve cargo space which means that you can actually take this car on a nice weekend road trip. All in all, however, you’ll be getting what’s probably the exact same experience everywhere but a track for two-thirds of the price. I think this car is going to be a huge hit. 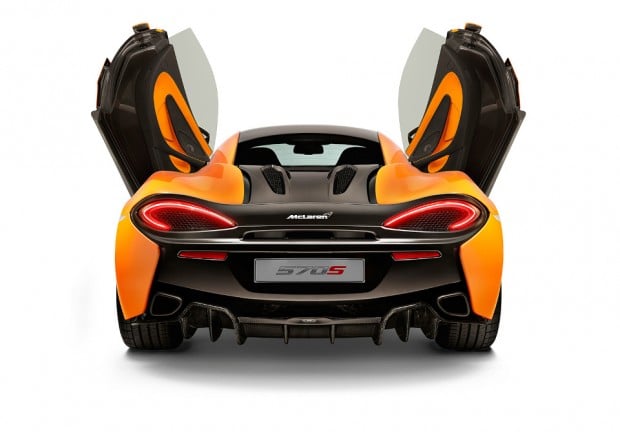 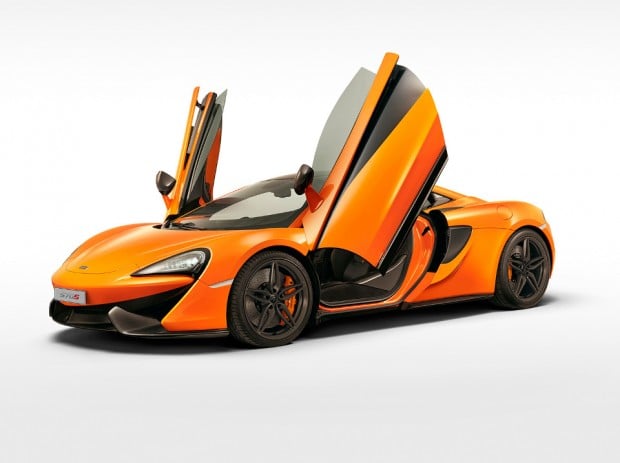