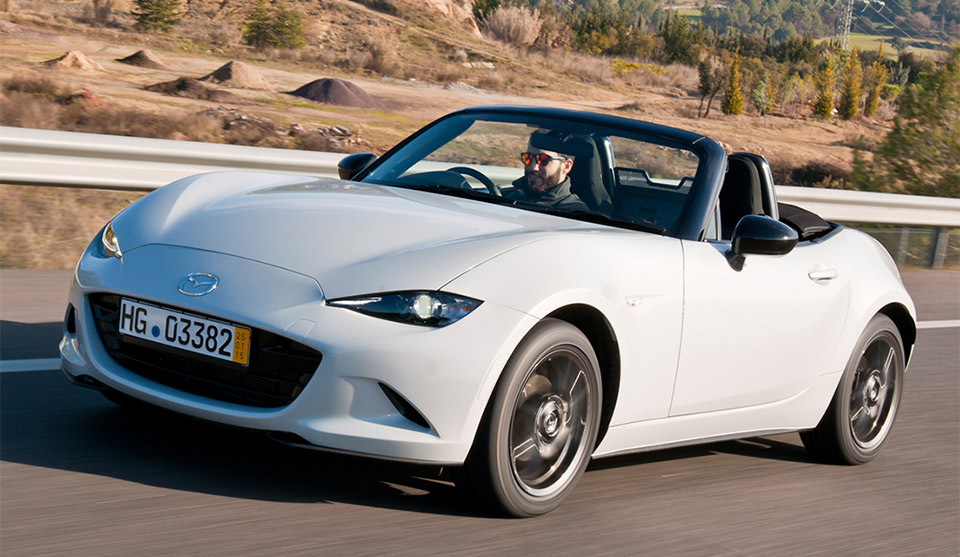 One of the only things that we have been waiting to learn about the all-new 2016 Mazda MX-5 was the price. Pricing information has finally been unveiled and the car will start at a very reasonably price putting it well within reach of most buyers.

Mazda will offer the 2016 MX-5 in three trim levels including the Sport, Club, and Grand Touring just as it was offered in the past. We don’t have starting prices for the other trim levels, odds are we are talking a bump of a couple grand for each step you take up the ladder.