Chris Harris Goes on the Road with the McLaren P1

We’ve already featured a number of videos on the McLaren P1 both on its own and against other cars, but Chris Harris put a different spin on his time with his favorite hybrid supercar. Chris got to spend a couple of days with the P1 on the road and like Leno, he found it to be surprisingly usable as a daily driver. Aside from the lack of rear visibility of course.

Instead of hogging his limited time with the car, Chris opted to share it with fellow gear heads by taking it to a pub, humiliating his own Audi RS6 in a drag race and giving a ride to a stranger, who was reduced to a series of “wow”s at the car’s sheer power.

Chris bookended his road trip with a few laps on a race track and a quiet jaunt on electric mode. All in all, it’s an entertaining and comprehensive look at the P1’s many faces. 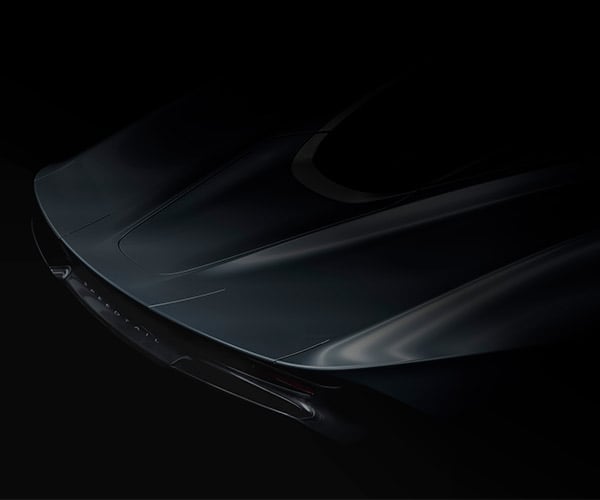 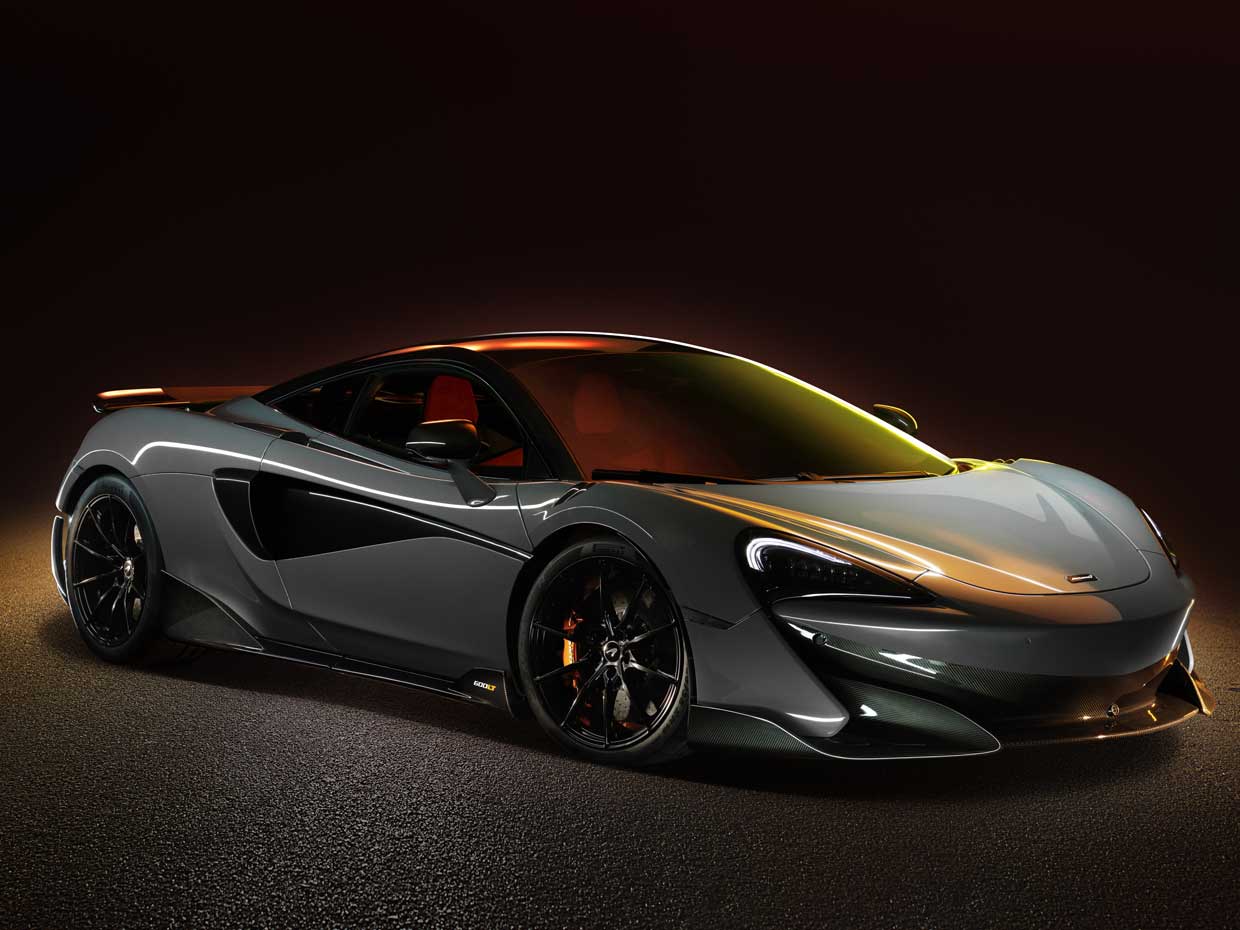