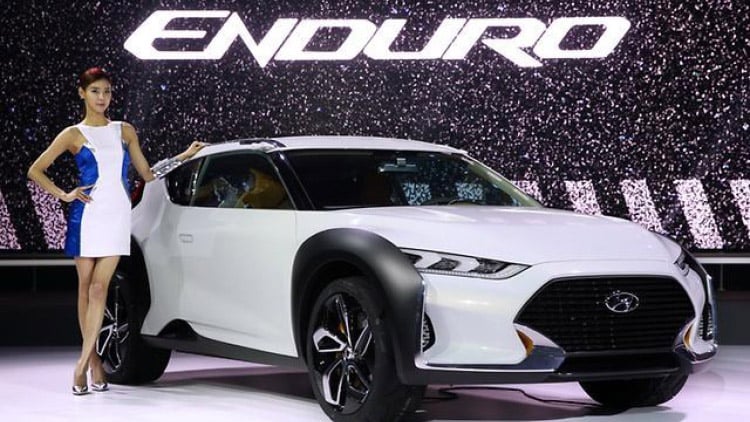 Hyundai has unveiled a funky new concept car at the 2015 Seoul Motor Show called the HND-12 Enduro. The three door compact SUV is inspired by long distance off-road motorcycles known as enduros. It’s a bit odd to style a vehicle after off-road motorcycles and then come out and say it’s not made for off-road use and is aimed at city dwellers.

I guess some people want looks more than they want functionality. It is an attractive, albeit strange looking vehicle. I don’t see much in the car that could make it into production other than the rough shape of the concept, and the drivetrain – a 2.0L turbo four with a 7-speed dual clutch gearbox. Granted, there is no indication that Hyundai plans to produce this thing at any point 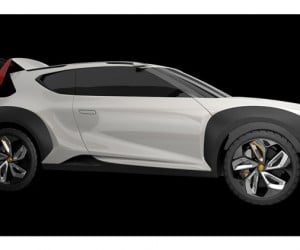 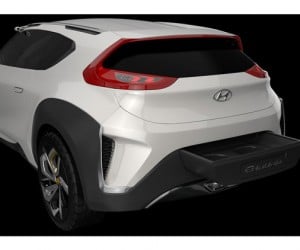 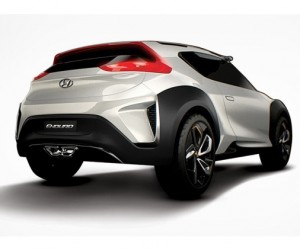 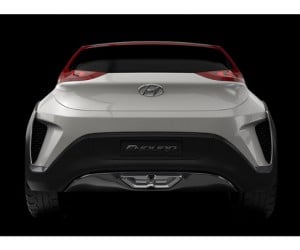 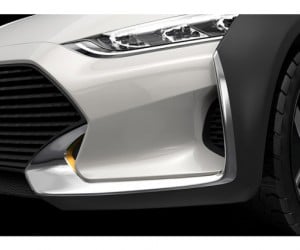 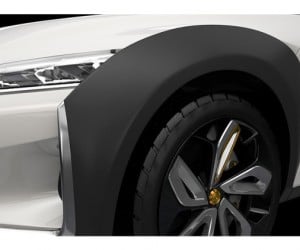 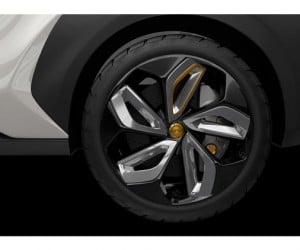 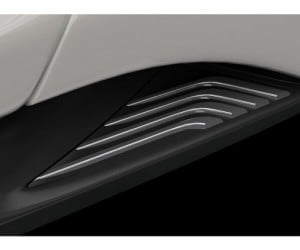 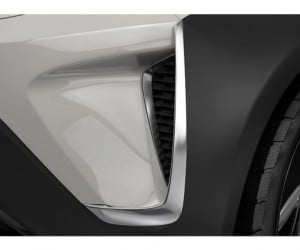 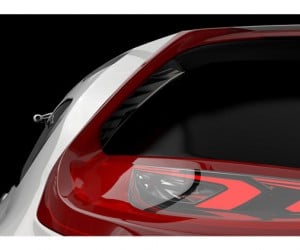 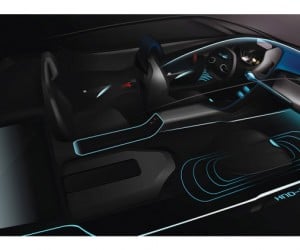 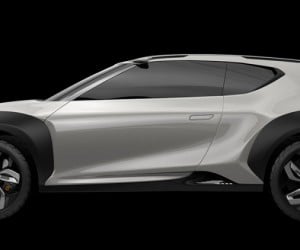