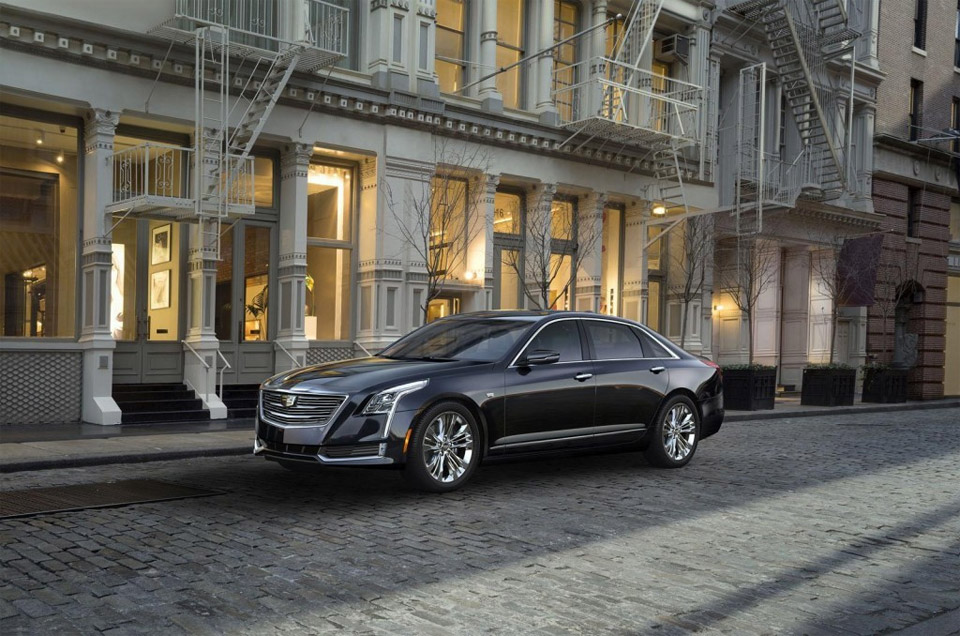 The Cadillac CT6 was unveiled during the 2015 New York Auto Show last week. We already know that the normal version of the car will be offered with either a 3.6L V6 making 335hp or a twin turbo 3.0L V6 producing 400hp. Cadillac will reportedly be showing off another version of the car called the CT6 Hybrid in Shanghai at Auto Shanghai 2015.

The new hybrid version of the car will have the same luxury features as the other models, but with more fuel efficiency thrown in. The CT6 Hybrid is rumored to use the same powertrain as the new Chevy Malibu Hybrid.

If that holds true, it means it will have a 1.8L four-cylinder engine with a pair of electric motors that produce a total of 182hp. Just how fuel efficient the CT6 Hybrid will be remains to be seen.