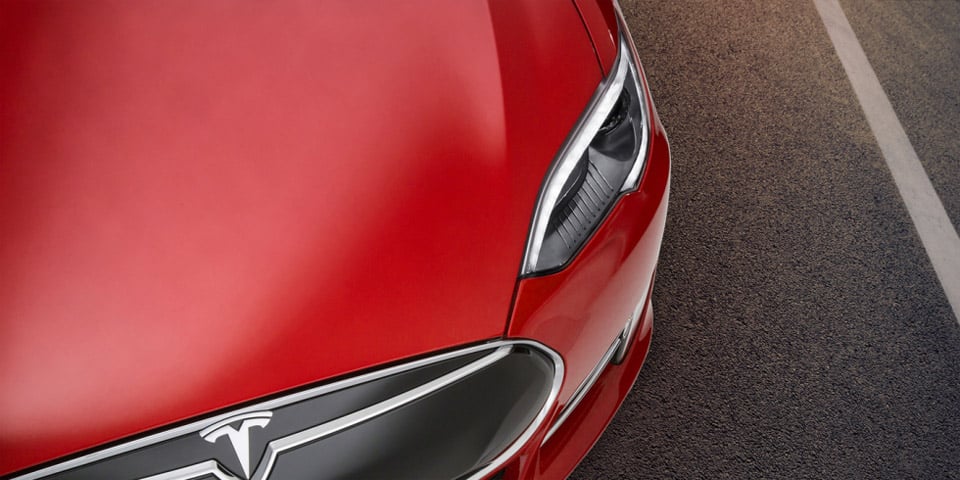 Tesla has replaced the Model S 60 entry level EV with a new AWD base model called the Model S 70D. This EV is made to be green, but in Tesla form it also packs a punch – with a not-too-shabby 329 horsepower.