Rolls-Royce Built This AWD Phantom with a Huge Wing 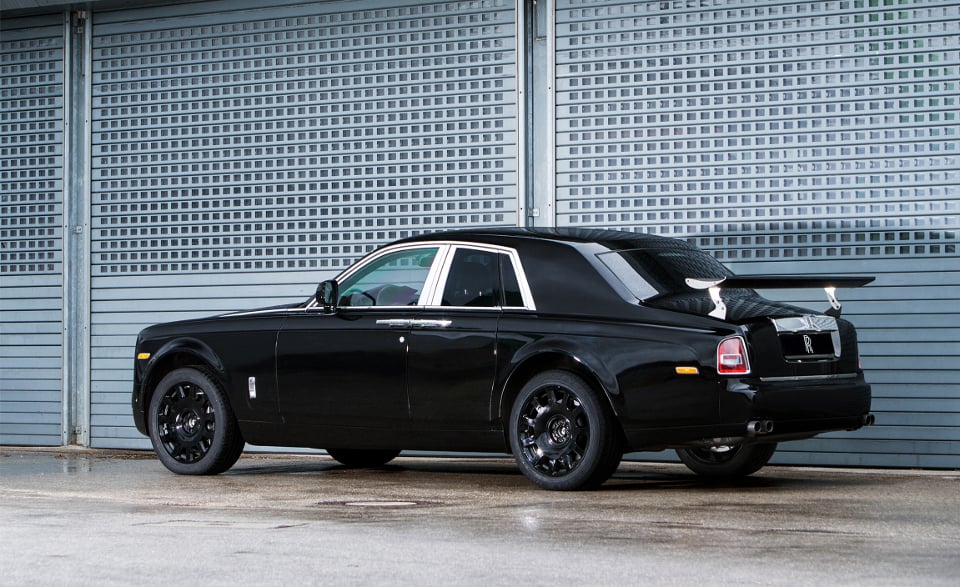 When I first saw this photo of a Rolls-Royce Phantom with a huge wing on the back, I thought “if I were stupid rich, this is the kind of stupid I would be.” I had only seen a photo and assumed that this was some sort of stupid aftermarket project that was destined to be either the primary feature of a YouTube video or the primary piece of evidence in a vehicular manslaughter case. I was wrong. This is an actual development mule that was built by Rolls-Royce.

It’s built to test the company’s new AWD system that will go on the upcoming SUV that Royce isn’t quite willing to call an SUV, but I kinda wish they’d just give us this – a weirdly short Phantom with a silly spoiler and AWD. Perhaps it can race in the WRC and the co-driver can sit in the rear sipping champagne for all the races. 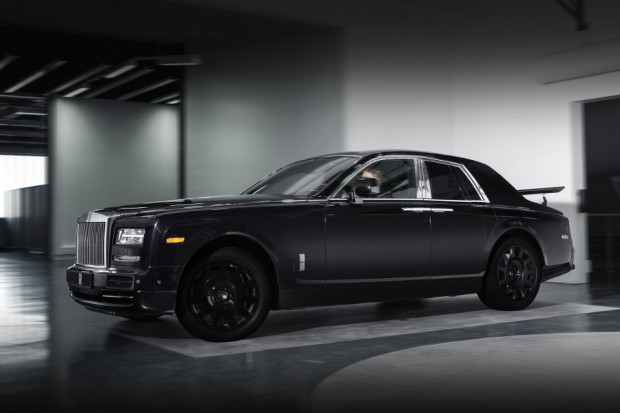 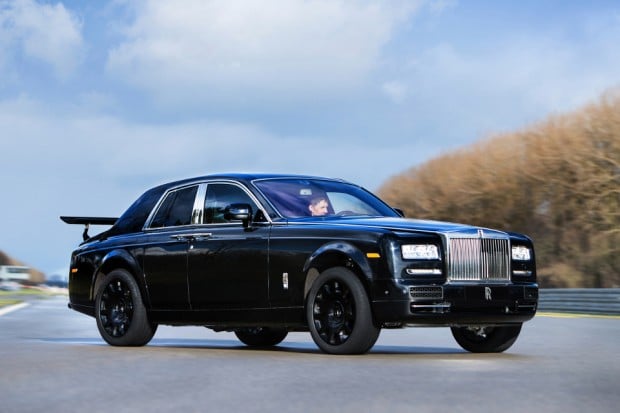